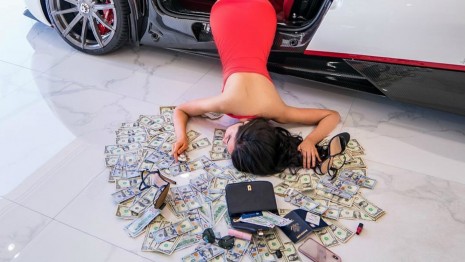 By CRM staff Toronto, Ontario — October 25, 2018 –- This week Collision Repair has some unbelievable new stories that we couldn’t wait to share. A cow wandering around a dealership, an angry cyclist, and a famous actor going through a toll booth with a McLaren 720 S, plus much more! Interrupting cow The strangest occurrence […] 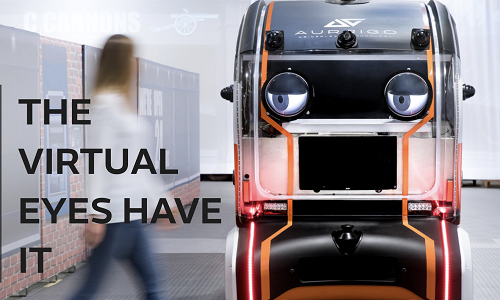 By CRM Staff Toronto, Ontario — August 31, 2018 — In this week’s Friday Fun, we have an aggressive incident of road rage on Highway 404 in Toronto, an autonomous Jaguar Land Rover with virtual eyes and the long lost tour van of a famous rock band has been found. An aggressive and unusual occurrence of road […] 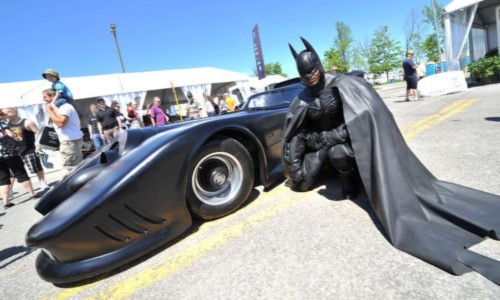 By CRM Staff Toronto, Ontario — August 24, 2018 — The scary crash that went viral over the weekend at the Indy Car Series race had everyone talking. Canadian driver, Robert Wickens, crashed into another driver – Ryan Hunter-Reay at the the Pocono Raceway in Pennsylvania. Wickens’s car went airborne and slammed into the outside […] 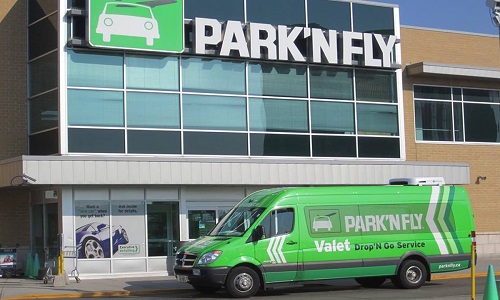 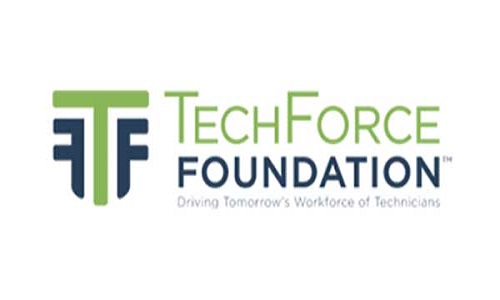 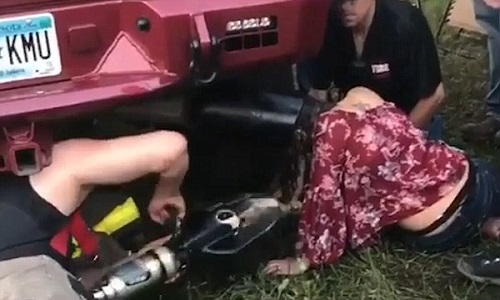 By Jeff Sanford   Toronto, Ontario – June 15, 2018 – In today’s Friday Fun: A festival goer gets head stuck in exhaust pipe, thefts of metal off new cars on the rise, former city planner declares Toronto traffic a state of emergency, and much, much more.   A fantastic, absurd bit of news this […] 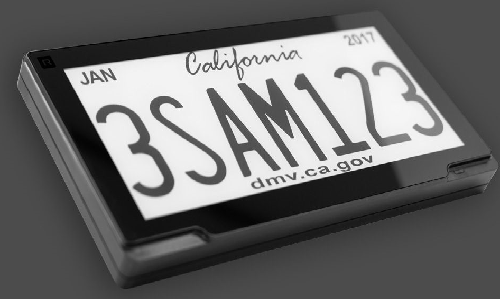 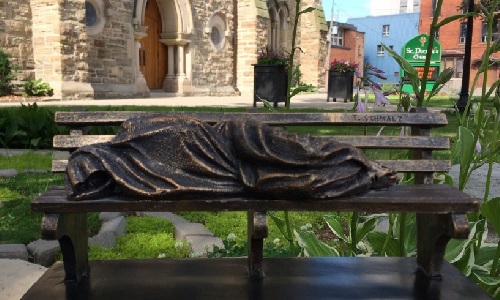 By Jeff Sanford   Toronto, Ontario — June 1, 2018 — In today’s Friday Fun: Homeless Jesus saves pedestrians, Big Data benefitting insurers, the latest safety trick from Audi and much, much more.   The well-known “Homeless Jesus” statue in Hamilton is being credited with saving the life of several pedestrians. A local news report […]