Toronto, Ontario — In a move combining the legacy of the American muscle car with cutting-edge automotive technology, Shelby has unveiled a new limited edition Cobra, fitted with a carbon fibre body shell weighing a mere 88 lbs. The Shelby Cobra “Diamond Edition”, designed to recognize the iconic car’s sixtieth anniversary on the road, is […] 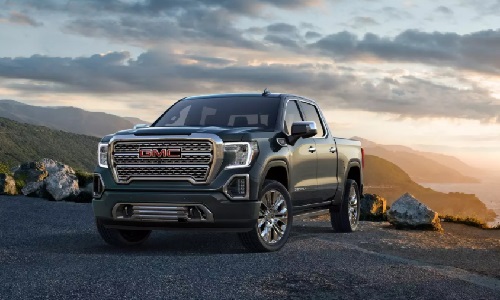 By CRM Staff   Toronto, Ontario — March 8, 2018 — General Motors has recently released the preview for its 2019 Sierra Denali model, featuring an all-new carbon fibre bed option.    This announcement brings a new battle to the truck arena, though is not as widely confusing as Ford’s use of aluminum beds. Carbon […] 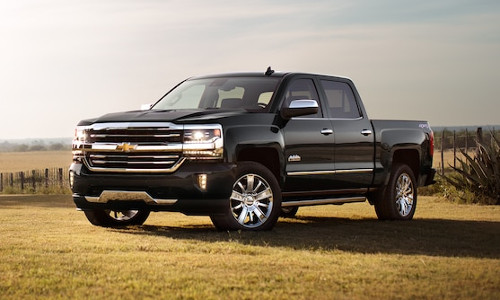 By CRM Staff Detroit, Michigan — December 8, 2017 — The next generation of General Motors’ (GM) pickup trucks will use a mix of carbon fibre, aluminium, and steel, according to a report from the Wall Street Journal. It is expected that the company’s higher-end versions of the GMC Sierra and Chevrolet Silverado trucks could […] 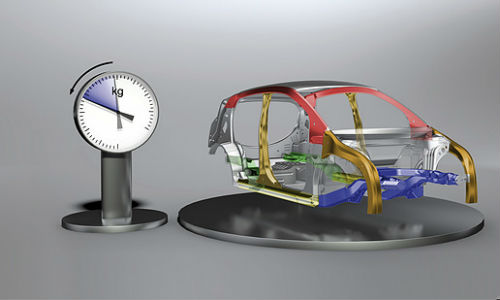 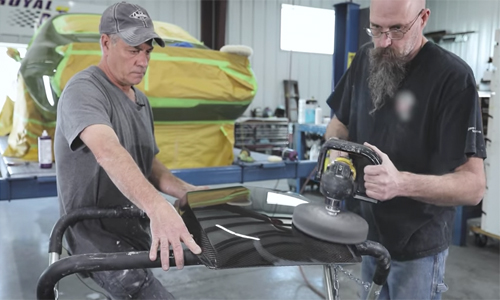 Spring Green, Wisconsin — July 20, 2017 — Ringbrothers University has released the second part of its series on clearing carbon fibre. The video, featuring Mike Ring, demonstrates techniques for those looking for information on how to properly clear carbon fibre. The video continues where Part I left off, illustrating the final half of the carbon […] 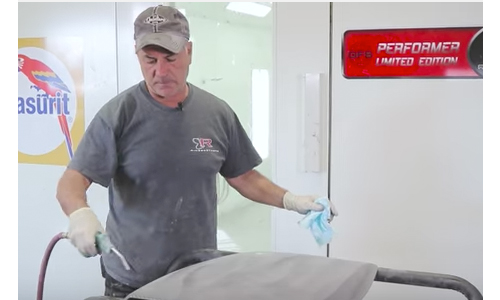 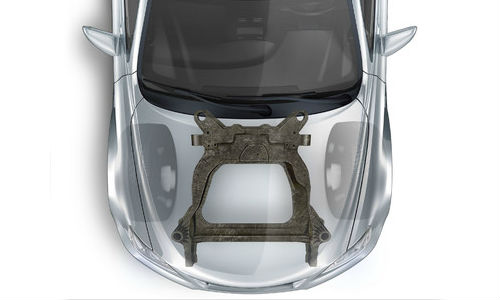 Paris, France — March 14, 2017 — The use of carbon fibre has grown significantly in recent years, but it’s still not considered a mass-market material. That might change very soon, judging by news coming out of the JEC World 2017 event currently underway in France. The news revolves around the results of a new […] 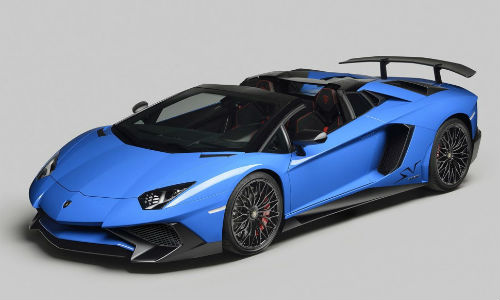 Toronto, Ontario — January 9, 2017 — Lamborghini’s vehicles are some of the highest-priced in the world and the complexity of their construction reflects the sticker price. A total of two shops in all of Canada have been granted the exclusive rights to perform collision repairs on Lamborghinis in this country. CSN-427 Auto Collision in […]

Ford commits to $5 million investment in the future of composites 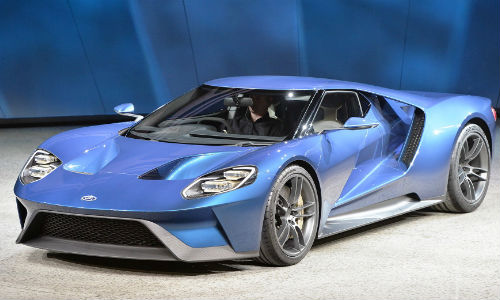 By Mike Davey Knoxville, Tennessee — October 24, 2016 — Carbon fibre and other composites are still largely used by high-end manufacturers, but the company that practically defined “mass market” in the automotive world seems to have its eyes on the materials. Ford has recently joined the Institute for Advanced Composites Manufacturing Innovation (IACMI) as […]