The Inside Story: The OMERS/Caliber Collision Deal 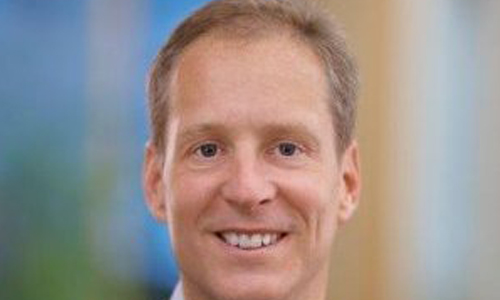 Big buyout funds are more interested than ever in the sector. The race to consolidate the US market is on. Can one of Canada’s biggest pension funds win with Caliber?

Toronto, Ontario — June 23, 2015 — Big-time financiers on both Bay and Wall Street are showing huge interest in the collision repair industry. The number of deals done over the last couple of years is ballooning. While consolidation has long been a major force in Canada, a battle to be the first to consolidate the comparatively massive US collision repair industry seems to be looming—can the Canadian pension fund at the centre of it all win the day?