Athens, Greece — May 31, 2015 — Within 10 years, roughly two-thirds of the revenues from the $30 billion US collision repair industry will be captured by just four consolidators, according to Rex Green of BB&T Capital Markets during his presentation at IBIS on May 28, 2015. The worldwide gathering of key influencers and industry […]

By Jay Perry Halifax, Nova Scotia — May 23, 2015 —History was made at the Halifax meeting of the Canadian Collision Industry Forum (CCIF), with the appointment of Joe Carvalho to the position of Chair. This marks the first time a stakeholder from the insurance industry has served as Chair of CCIF. The meeting took […]

By Jeff Sanford     Toronto, Ontario — July 9, 2015 — Investors are feeling optimistic about the direction of the industry and associated businesses. Or so it seems. A perfect example of the new optimism is the many positive analyst rankings attached to the stock of paint manufacturer Axalta. The company is benefiting from lower oil […]

Laval, Quebec — July 9, 2015 — The Carrossier ProColor network has partnered with directors of the Traversée internationale du lac St-Jean, lac Memphrémagog and lac Mégantic to create the Coupe Espoir Canada Carrossier ProColor — a new open water race circuit for athletes aged 15 to 26. “The inauguration of this circuit stems from […]

Matt Harris next custom builder to be profiled in ‘The Craftsmen’ 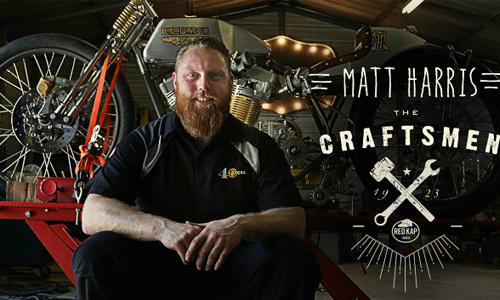 Nashville, Tennessee — July 9, 2015 — Automotive workwear manufacturer Red Kap has selected Matt Harris of 40 Cal Customs as the second builder to be added to the growing stable of Red Kap Craftsmen. The Craftsmen is a video series profiling custom builders who embody the brand’s core values of heritage, craftsmanship and passion. […] 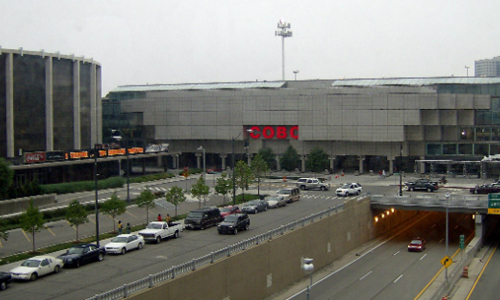 Hamilton, Ontario — July 8, 2015 — As the industry gears up for the NACE/CARS event starting on July 21 in Detroit, Michigan, a new opportunity for Ontario collision repair apprentices and students has been announced. In co-operation with NACE, the CIIA collision repair trade association has announced that a new discounted fee for students […] 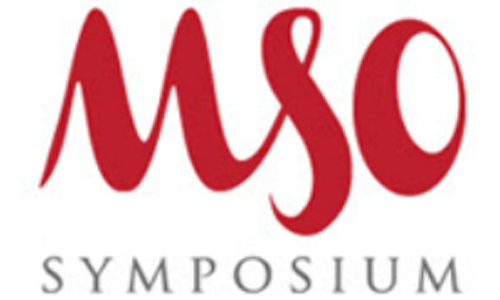 Car-O-Liner has announced it will sponsor this year’s MSO Symposium, held on Thursday, July 23, during the 2015 NACE | CARS Expo in Detroit, Michigan. The MSO Symposium has been an extremely popular education and networking event during NACE since it premiered in 2011, drawing attendance from the largest multi-shop operators in the collision repair […]

By Jeff Sanford Blainville, Quebec — July 8, 2015 — The consolidation trend in the collision repair industry has a new (and big) player. Fix Auto has just announced that major provincial pension fund La Caisse de dépôt et placement du Québec is investing a significant amount with the company. According to a press release […] 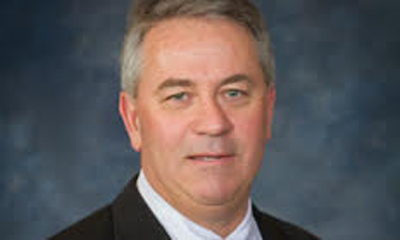 Mississauga, Ontario — July 7, 2015 — PPG has promoted Norm Angrove to the position of Director, Automotive Refinish Canada. The announcement was made by William J. Shaw, PPG Director, zone 3 and Canada. The appointment is effective immediately. In his new role, Angrove will have direct responsibility for PPG Canada product sales and distribution as […]

By Jeff Sanford Cambridge, United Kingdom — July 6, 2015 — A UK consultancy has identified the important technological megatrends set to define the vehicle industry in the years to come. “Structural Electronics 2015-2025,” the latest report from IDTechEx, points to the increasing electrification of cars as one of the industry’s top emerging trends. Both […]