THE BEAT OF THE BODYSHOP

The bodyshop can be a noisy place; someone could be welding in one area, a heavy-duty fan could be blowing in another, reception is bustling with customers and phones are ringing all day long—maybe there’s a shouting match with an insurer, or two.

It can be easy to get lost in the cacophony of shop noise and find yourself out in the parking lot just to let your ears stop ringing. In fact, an overabundance of noise in the workplace can lead to a slew of health issues that don’t even involve your ears or hearing at all. The Canadian Centre for Occupational Health and Safety (CCOHS) notes the potential for increased muscle tension as well as changes in breathing and blood pressure when exposed to large amounts of industrial noise.

That’s why we here at Collision Repair decided to sing a new tune for this issue and reach out to our readers to hear about how they bring the noise at the workplace.

In a survey sent out to our email subscribers, we asked all about the role of music in the bodyshop and how it helps our collision industry experts, in the repair bay and the office alike, get through their day. 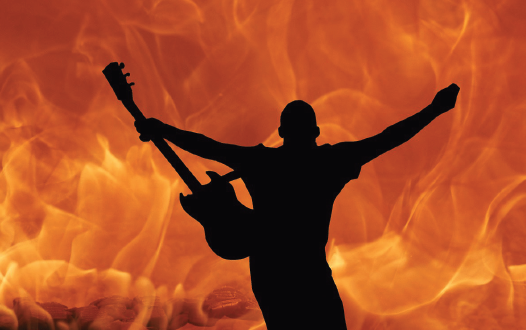 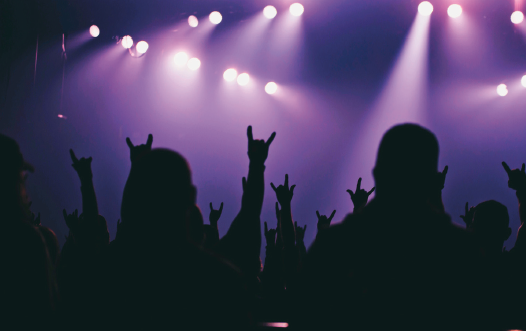 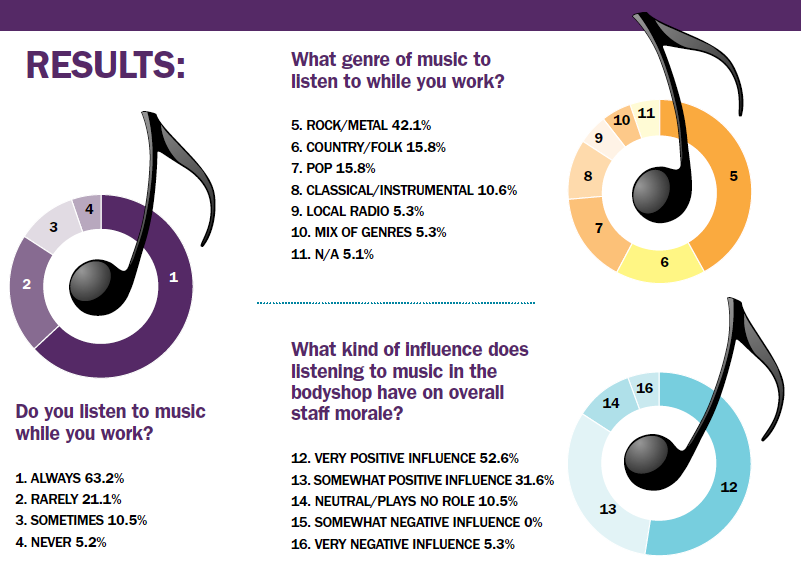 As well, 60 percent of respondents said that they work from offices and about 25 percent from the repair bay, with reception area and spray booth staff making up the last 10 and five percent, respectively.

Regardless of where the music is being played from however, 63 percent responded that the music they do get to listen to is played on shared speakers and don’t necessarily get a choice what they listen to.

All said, respondents appear happy with the general choice in music played at work with the response of Rock/Metal representing 42 percent of those surveyed and aligning with the preferences of the 52.6 percent who want to hear rock music while at work.

In a turn of events that is unlikely to shock all the young techs separated by decades from their co-workers, the most common method for listening to music in the shop is still the ol’ reliable FM band radio, with about 58 percent reporting local radio as their go-to, with streaming as the only notable alternative.

In fact, 84.2 percent of those who took part in the survey consider playing music in the workplace to be either a somewhat positive or very positive influence on staff morale, with select outliers drawing attention to the potential distracting influence of bringing additional noise into an industrial environment. 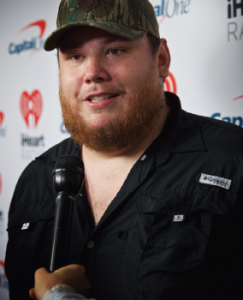 At your next staff meeting, consider bringing up the idea of having a speaker playing in the shop; maybe even make a staff playlist, no doubt they would get excited for it.

And if you’re not comfortable with more noise at work, that’s fine too. But, as one respondent pointed out, music is an essential part of life from infancy and on, and it can never hurt to check-in with the more creative traits of your staff every once in a while.

Talk to them about Luke Combs. Apparently, they all really like him.