Four sections of highways in the GTA will become restricted tow zones that allow only a single company to operate within those areas, according to new towing industry rules announced by the Ontario government in late February. The pilot project will run for two years initially, with the potential for one-year extensions after that time. Procurement is slotted to begin this spring and begin this summer.

Additional tow companies will only be allowed to operate within these zones under the permission of provincial police or the government. Ontario Transportation Minister Caroline Mulroney said the new rules aim to cut down on bad-apple industry practices like accident chasing. She also said the government is drafting new legislation to further regulate the sector—including the possibility of licensing tow truck drivers. The government did not provide a timeline. Since last summer, at least 30 people have been charged in an investigation led by York Regional Police into the violence and corruption in the towing industry. Separate tow industry investigations have also resulted in charges against eight police officers, while a number of others have been suspended from duty. “I came to Toronto in 1973 as an apprentice body tech,” said Terry Bradimore, VP of operations for CK Collision Centres.

“I remember the big conversations at that time were about the towing industry, inflated towing rates, commissions paid, storage charges, vehicles held hostage until the charges were paid… and most of the time it had to be paid in cash. With this new program being introduced the tow truck industry’s piece of the pie will shrink for sure. Only time will tell what outcome will be.”

The new restricted towing zones will be: 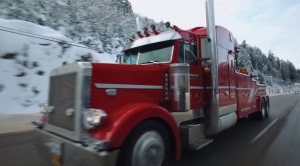 A heavy-duty tow truck, well-known to fans of the hit reality TV show Highway Thru Hell as HR126 or Pug, was called in to help in the repairs of an 850-tonne Canadian Coast Guard ship. The job; to shift the vessel from the turntable, where it had been undergoing repairs to the launch carriage. Unfortunately, it wasn’t until the rig arrived at Point Hope Maritime Shipyard in Victoria that they realized that one of its two winches wasn’t working.

“We had to work very creatively to complete that job,” said Don Affleck, Pug’s latest owner. That job required well over 35,000 pounds, probably 40,000 pounds worth of pull and we only had 25,000 to work with.” All-in-all, Affleck and his team were able to get the job done without having to resort to a second truck. 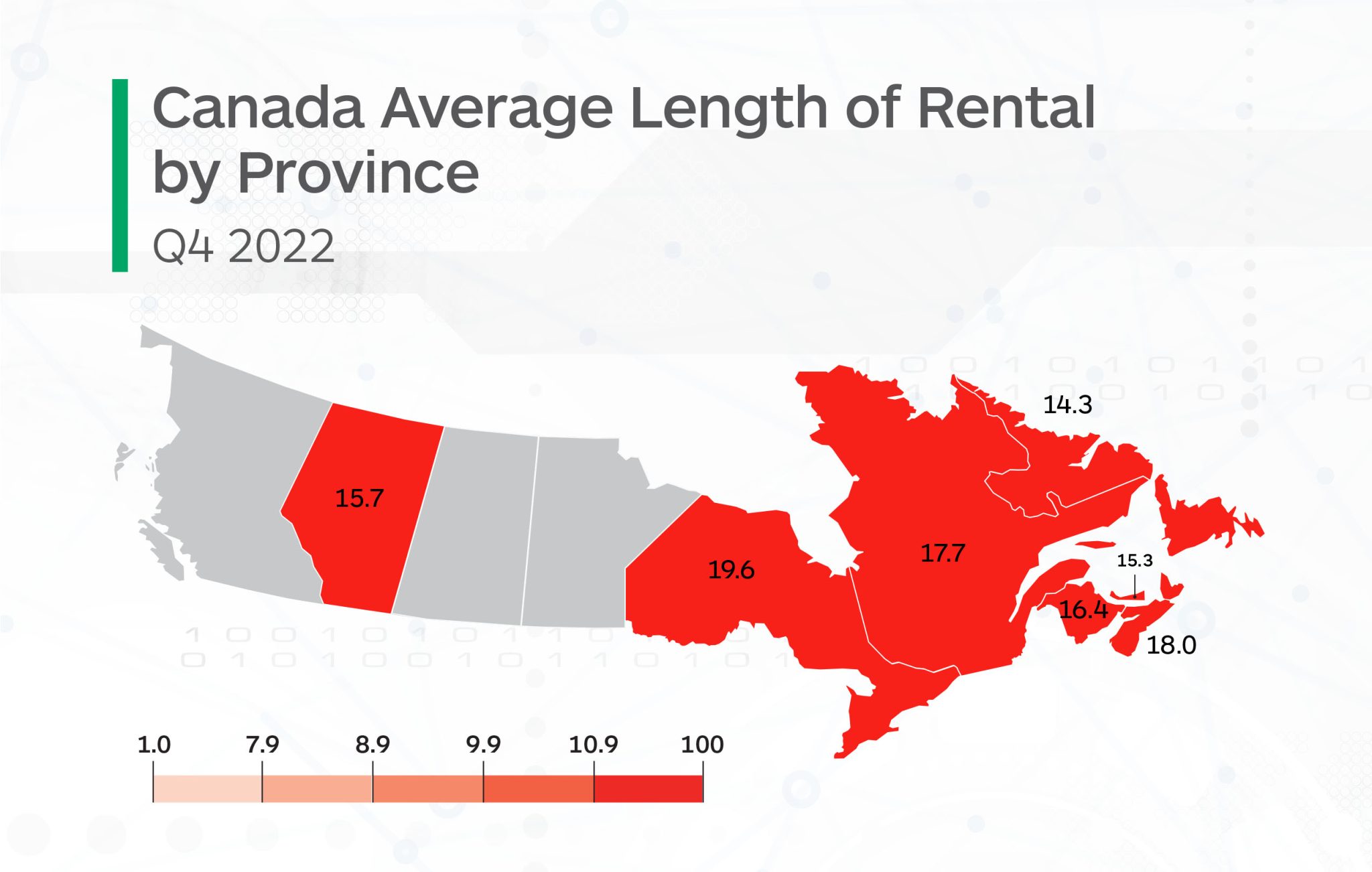