The Autonomous Report: How self-driving cars see the world 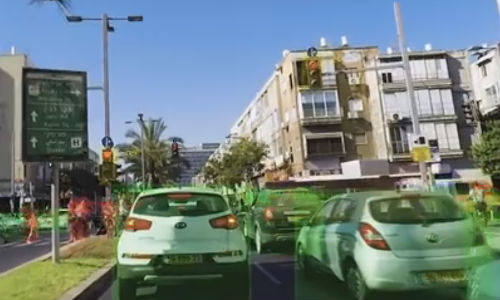