Toronto, Ontario — Toyota is launching a recall to get to the bottom of a software issue currently affecting about 460,000 vehicles, 41,000 of which are in Canada. The company has identified a software glitch that can cause a vehicle’s vehicle stability control to not switch on when the vehicle is started. The recall affects […]

Westlake, Texas — Solera just announced that it will be expanding its Toyota and Lexus makes and models to AudaVin, a vehicle identification number (VIN) service. Having Toyota and Lexus with AudaVin means that the VIN service now covers 80 percent of vehicles on the road today in the United States.  Solera’s AI-based repair, estimating […]

Toronto, Ontario — Toyota Canada earned fifteen 2021 Vincentric Best Value in Canada Awards, more than any other auto manufacturer for the seventh consecutive year. Vehicles recognized with Vincentric Best Value in Canada Awards are compared against competitors in the same segments and are awarded for having lower than expected ownership costs. On Thursday, Toyota received […] 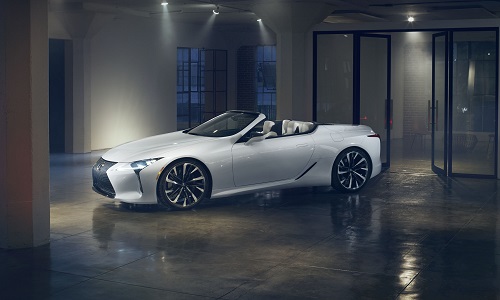 By CRM staff  Toronto, Ontario — January 14, 2019 —Lexus has unveiled a new concept car designed to be the “ultimate expression of beauty” – an LC Coupe rejigged as a convertible. The LC Convertible concept, which is expected to use the same 5.0-litre V8 engine as the Coupe, is set to debut at the […]

Just how easily can you car be stolen?

By CRM Staff  Toronto, Ontario — November 29, 2018 — Protecting your new car might be harder than you thought. Car thieves today are more creative than ever before, especially when it comes to stealing more technologically advanced vehilces. Using an electrically operated switch, known as a relay box, burglars are able to gather information from […] 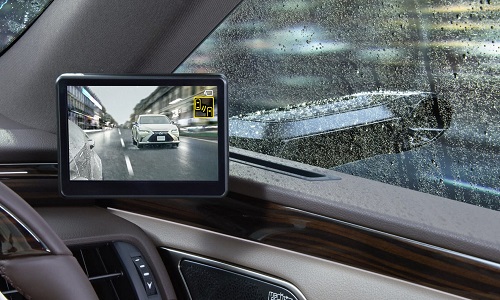 By CRM Staff   Toronto, Ontario – September 17, 2018 – Last week, Toyota Motors announced that their mirrorless concept car will be available for sale late October in Japan. The automaker said that the side mirrors of higher-grade Lexus SE sedans will be replaced by small cameras, with the addition of a monitor on […] 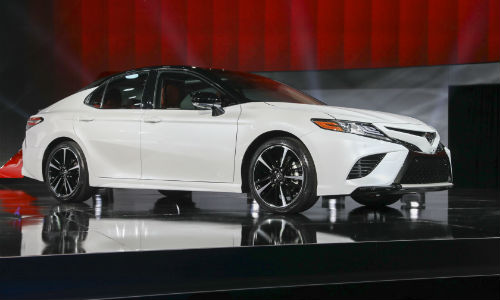 By Barett Poley Detroit, Michigan — January 10, 2017 — The 64th annual North American International Auto Show (NAIAS) is currently underway in Detroit. A few highlights from this year’s show include announcements about the next-generation Toyota Camry and other vehicles, the brand new AutoMobili-D Exposition and the star of the “Cars” movies transition into […] 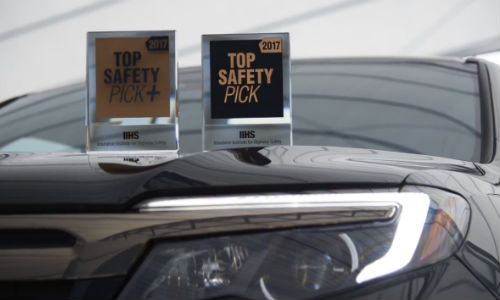 Arlington, Virginia — December 11, 2016 — The Insurance Institute for Highway Safety has released its 2017 Top Safety Pick and Top Safety Pick+ lists. Good or acceptable ratings in the Institute’s new headlight evaluations set the latest crop of qualifiers apart. A total of 38 models earned the “plus” accolade, and 44 earned Top […]