Toronto, Ontario — With Canadian drivers doing all they can to keep their vehicles on the road and avoid today’s precarious buying market, many are looking to the aftermarket for products to bolster their ride’s lifespan, as a recent report from CTV News shone a light on one particularly contentious piece of equipment. Jennifer Capel […]

Toronto, Ontario — Mercedes-Benz announced on Thursday that it will be recalling 31,577 vehicles from Canadian roads for a corrosion issue in the brake systems of multiple model years and classes. The German automaker’s U.S. headquarters confirmed that ML, GL, and R-Class vehicles from 2006 through 2012 model years are prone to the corrosion of […]

Kingston, Ontario — A research project led by Queen’s University received an injection of $24 million to continue developing molecular coatings technology that aims to extend the lifespan of automotive paints. With this latest boost of funding provided by the New Frontiers in Research Funding program, the university believes that this research could put Canada […]

Toronto, Ontario – The idea may feel a little creepy at first glance but the science is far from mad. A researcher from the University of Denver is proposing that Alaskan spiders and insects could possess the properties to transform the production of antifreeze. Dr. Monika Bleszynski is a research professor from the University of […] 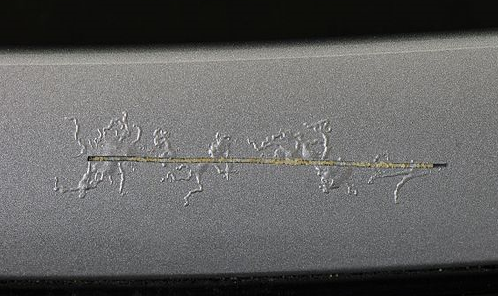 By CRM Staff   Toronto, Ontario — June 6, 2018 — A 16-page research report released October 2017 by the Aluminum Association finds filiform corrosion to be a real issue for aluminum repairs, especially “in wet and salty environments typical of the east coast of Canada or the USA.” Filiform corrosion differs from the […] 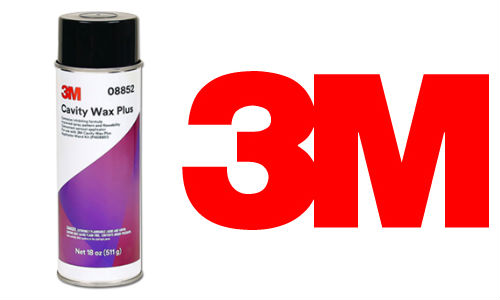 St. Paul, Minnesota — July 19, 2016 — Corrosion is a serious issue, with the potential for salt and corrosive chemicals, moisture or damaged coatings from stone chips to allow corrosion to attack repairs. According to a statement from 3M, corrosion is one of the primary causes of future vehicle damage and customer come-backs. According […]