Detroit, Michigan — General Motors and Ford Motor Co. have a clear message for dealerships – stop overcharging, or there will be consequences. Screenshots on the Silverado Evolution and the F150 Gen 14 forums show both companies threatening to cease vehicle sales to dealers with predatory business practices, including charging above MSRP and demanding additional […]

Toronto, Ontario — A new report from a personal finance advocacy group is calling for caution among car buyers as a deluge of storm-damaged vehicles floods the Canadian market. Vehicles that are imported into Canada are classified by the condition they are in when they enter the country. According to the report from Money Wise, […]

Atlanta, Georgia – Mercedes-Benz appears to be starting a slip from the mountaintop of luxury vehicle sales as according to a recent report from Stock Apps, the German automaker continues to decline on the sales floor, in the U.S. The report indicates that Mercedes-Benz’s 274,916 units sold this year marks a 13 percent decline when […]

Toronto, Ontario – For the first time in five years Toyota claimed the title as the world’s top-selling automaker for 2020, overtaking Volkswagen Group.  Toyota saw its total sales fall 11 per cent in 2020, the sales include its subsidiaries Lexus, Daihatsu and Hino, coming to a total of 9.53 million units sold.  On the […]

Toronto, Ontario — Vehicle prices in Canada have hit an all-time high, with the average vehicle selling for more than $40,000. If you’re looking to buy a new or used vehicle you may have thought prices would be lower due to the COVID-19 pandemic but there are several factors that are making them cost more. […]

Mississauga, Ontario — 2020 has proved to be a challenging year for all, so those who get the opportunity to celebrate some wins do so in a big way. In this case Kia Canada (Kia) crossed the finish line into the new year with record-breaking sales for 2020, despite the pandemic slowdowns.  Kia saw not […] 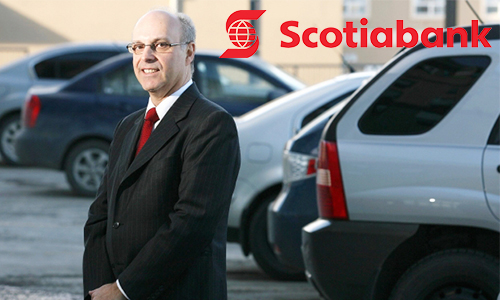 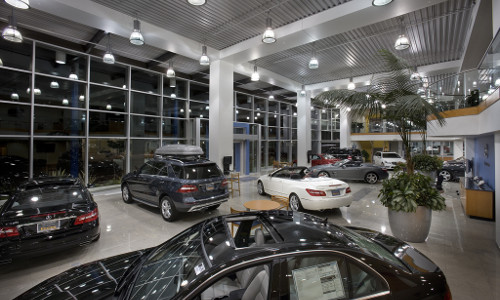 By Tom Davis Toronto, Ontario — December 13, 2017 — The number of new vehicles sold in Canada in November dipped compared with the same month last year, but the industry is still on pace to top 2 million for the full year for the first time ever in automotive history. Scotiabank’s Global Auto Report […]