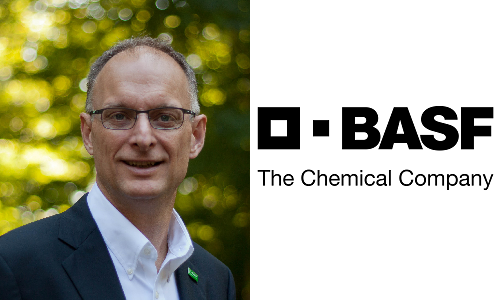 By CRM Staff Toronto, Ontario — April 25, 2018 — BASF has announced that its manager of OEM and industry relations, Jeff Wildman, is set to host a webinar for the automotive community on May 23. The webinar is titled “The Increasing Influence of OEMs on the Collision Industry.” Wildman said, “Among industry associations, OEM […]

BASF: Nominate your elementary school for a chemistry lab 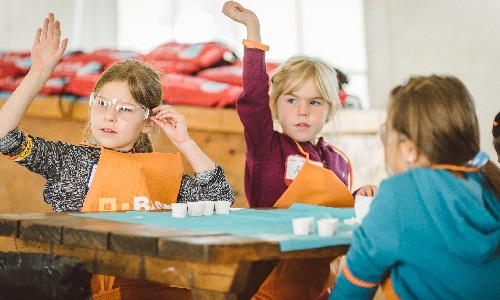 By CRM Staff   Toronto, Ontario — April 24, 2018 — BASF is asking its customers to nominate a local elementary school to be gifted with a BASF Kids’ Lab chemistry workshop and live animal show. Nominations are open until April 30.    “Supporting science education, especially within the communities where we live and work, […] 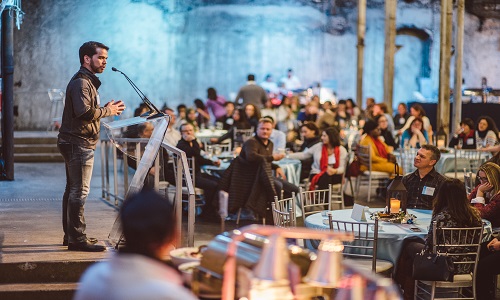 By CRM Staff   Mississauga, Ontario — March 30, 2018 — BASF Canada as one of Canada’s Top Family-Friendly Employers in the 2018 list of Canada’s top employers. The list, which has been compiled for the last 18 years by Mediacorp, appeared in a supplement in The Globe and Mail.   “At BASF Canada we […]

By CRM Staff Southfield, Michigan — March 13, 2018 — BASF Refinish Automotive Coatings launched a new, completely mobile-friendly website with updated images and content, and unique tools, including an asset cart and an advanced product catalog. “Every word, every image and every tool on the Refinish site was created with the customer in mind,” said […]

Ashburn, Virginia — May 11, 2017 — BASF’s VisionPLUS University has announced it will hold a session of its Advanced Production Management course on June 6, 2017. The course focuses on three areas: pre-repair planning, scheduling and segmenting repairs to eliminate the barriers to efficient production. According to BASF, this course demonstrates the most efficient […] 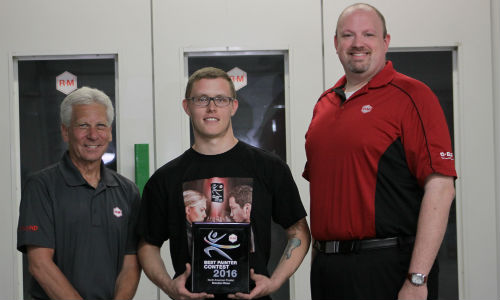 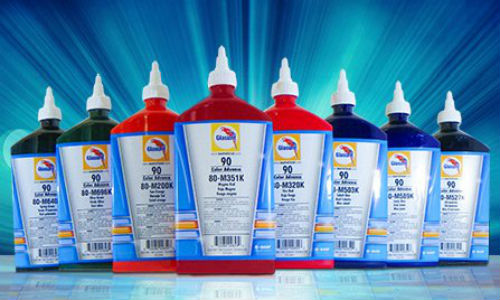 Mississauga, Ontario — April 5, 2016 — BASF has introduced Color Advance Boosters for its Glasurit 90 Line brand. According to BASF, what a turbocharger does for engine power is comparable to what the Color Advance concentrates do for the hiding power of Glasurit 90 Line. The new water based formulation contains concentrated pigments. According […] 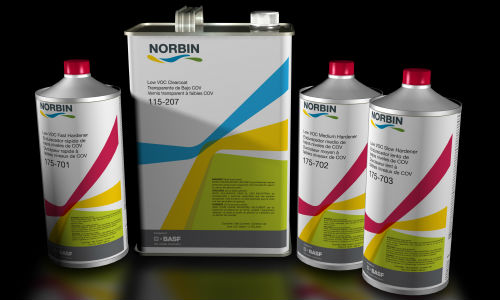 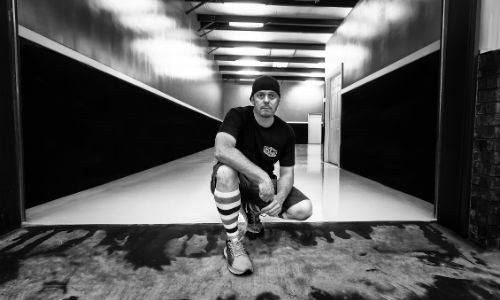 Southfield, Michigan — March 20, 2016 — Star of the Discovery Channel’s show Fast N’Loud and owner of KC’s Speed Shop, KC Mathieu, is teaming up with BASF to become the newest spokesperson for the company’s R-M automotive refinish line. The partnership got underway at the 39th annual Alliance of Automotive Service Providers NORTHEAST Show […]