Reunited at CCIF—and it feels so good

Story and photos by ALLISON ROGERS

Canadian industry stakeholders recently gathered for the Canadian Collision Industry Forum’s (CCIF) first event in two years, four months and three days—not that we were counting. CCIF chairman Paul Prochilo said all verticals of the industry were represented at CCIF Montreal: 51 percent of attendees identified as suppliers/distributors, he said; 23 percent were from collision centres; 13 percent from the insurer space; eight percent students/educators; two percent were OE manufacturers or dealers and three percent media.

The excitement was palpable on the conference floor and, even without the beloved tradeshow portion, attendees were more than ready to network after two-and-a-half years of virtual meetups. Collision Repair was there to catch all the action—check out some of the friendly faces we chatted with at CCIF Montreal! 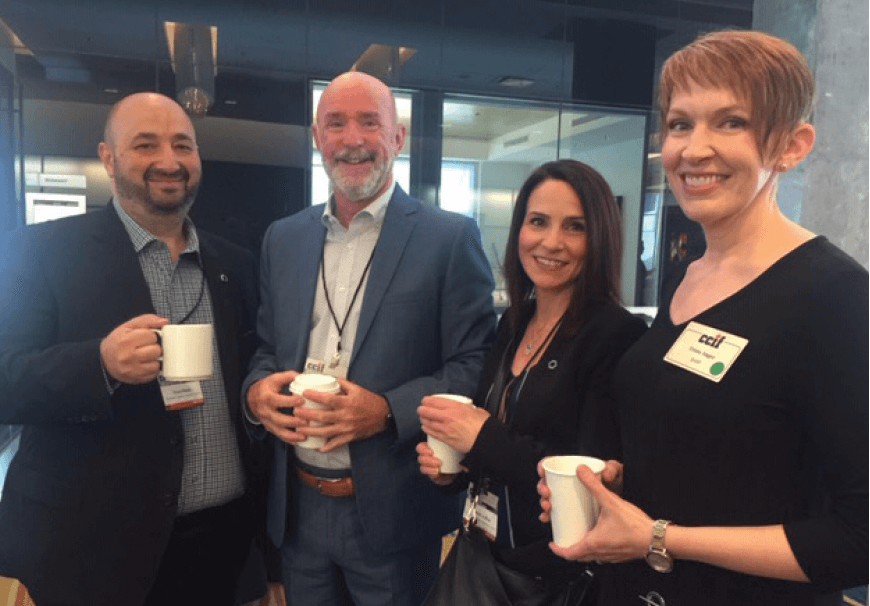 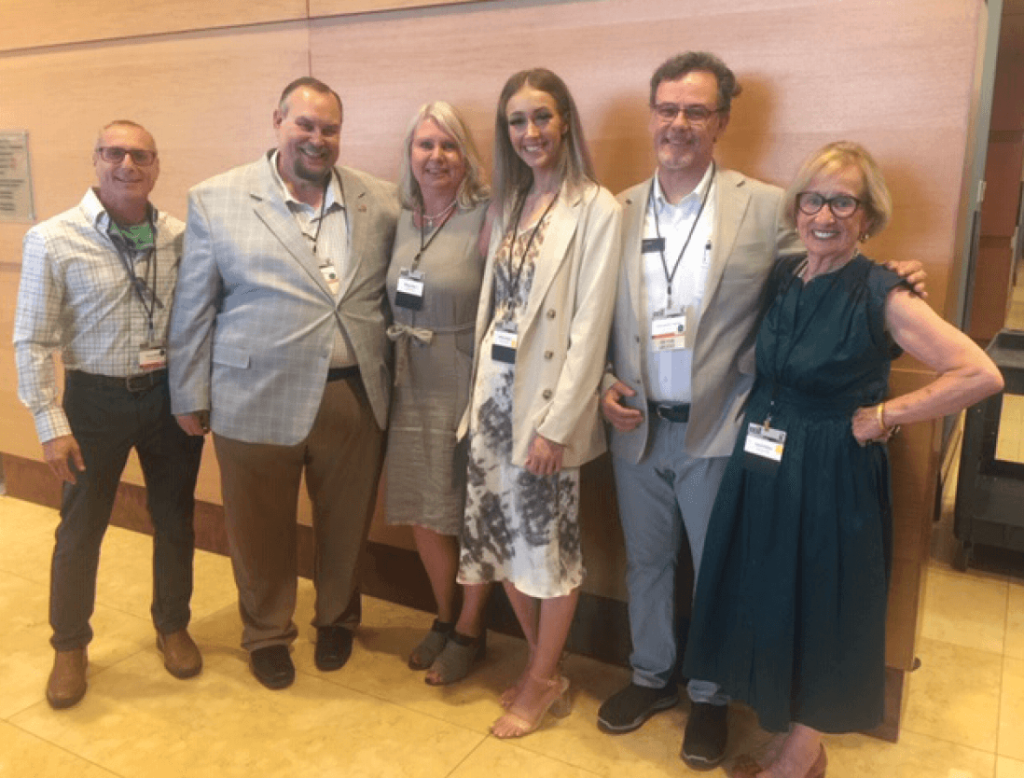 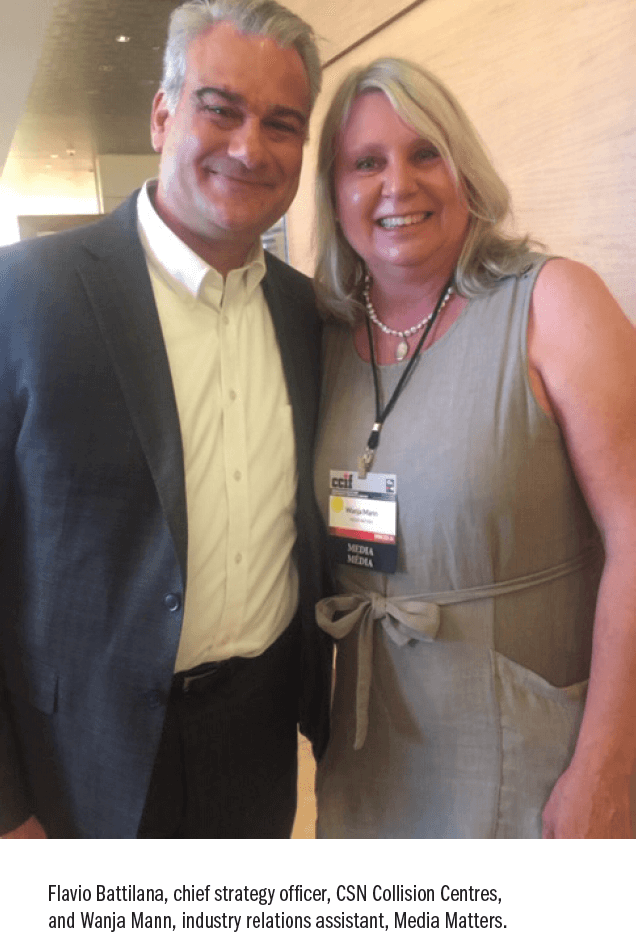 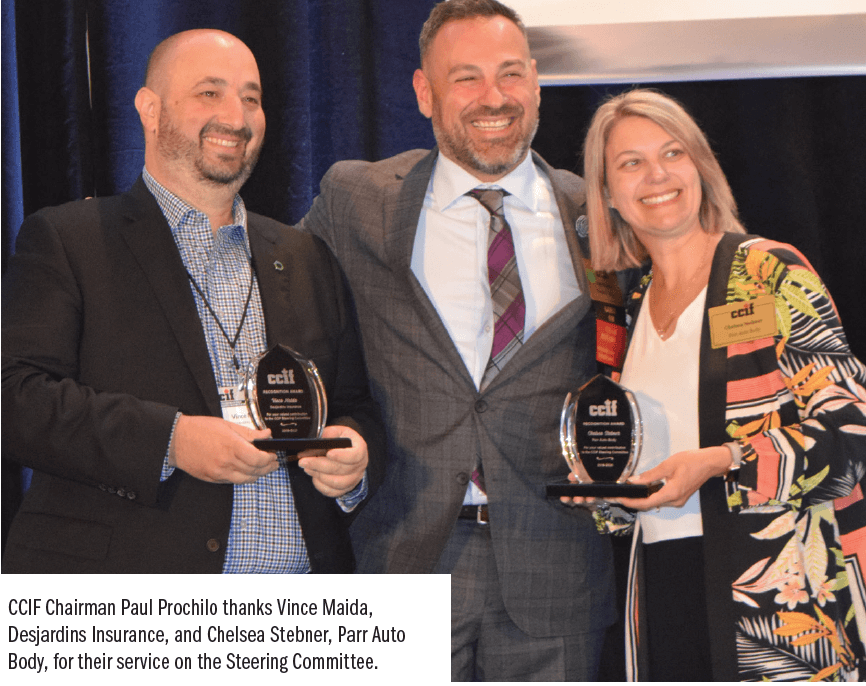 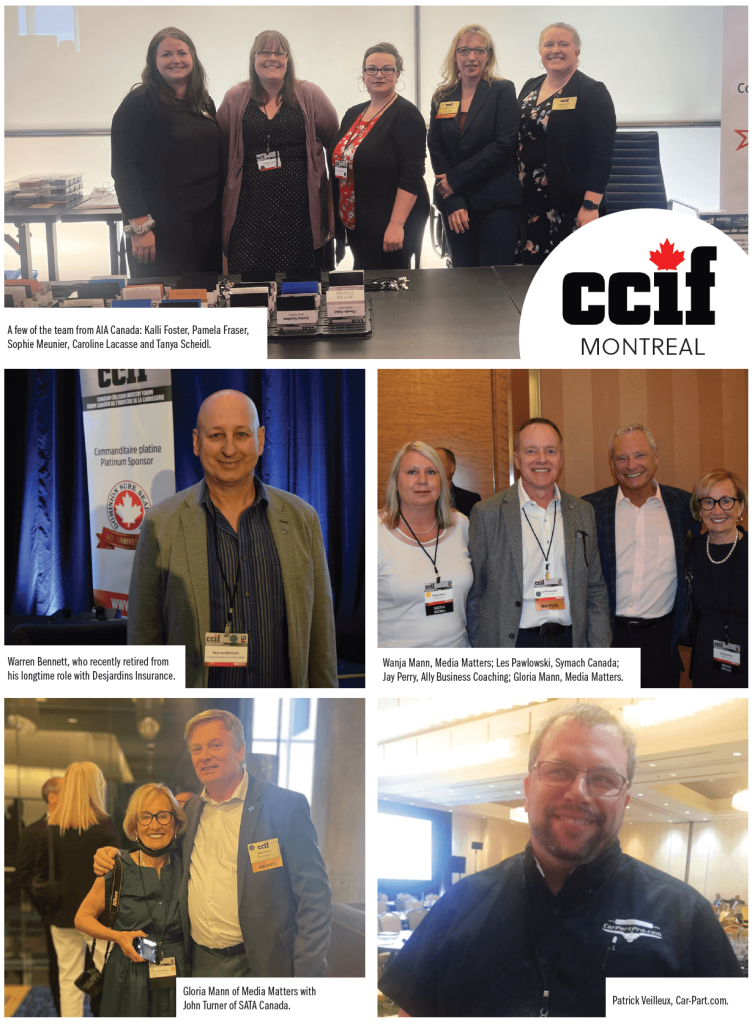 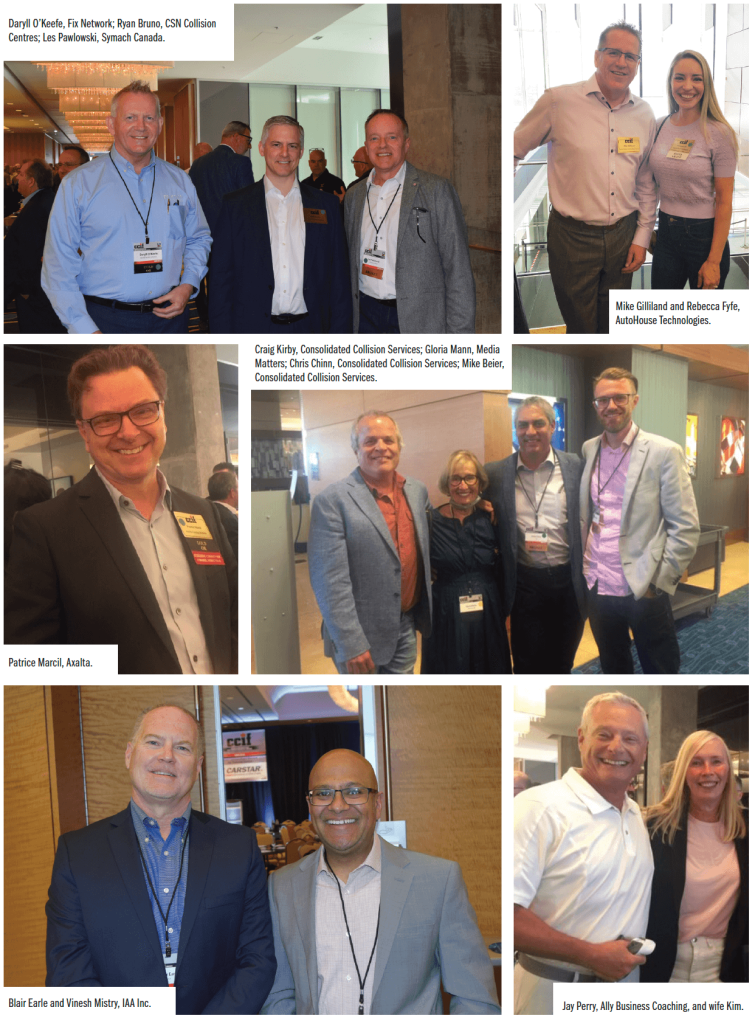