They say bigger is better, but that’s not the case when it comes to potholes. Manitoba Public Insurance (MPI) says it processed 871 pothole claims this April— a 1,200 percent increase, compared to the public insurer’s monthly average of 64.

This beats the previous 479 percent increase in March 2022, compared to 2021. The city has received 3,323 pothole repair requests and repaired more than 33,000 this year alone, according to a report by CTV News Winnipeg. 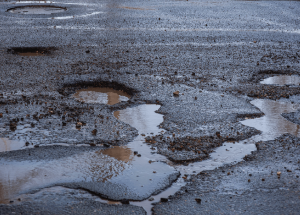 The winners of this year’s Skills Canada National Competition were announced on Saturday, after 350 students across 45 different fields battled it out, both live at the Vancouver Convention Centre and virtually, for a shot at a gold medal.

Dorrian Selley, an apprentice at St. Claude Autobody, claimed the top prize for post-secondary body technicians. Next year’s national Skills Canada competition is set to be held at the RBC Convention Centre in Winnipeg, Man. from May 25 to 26. 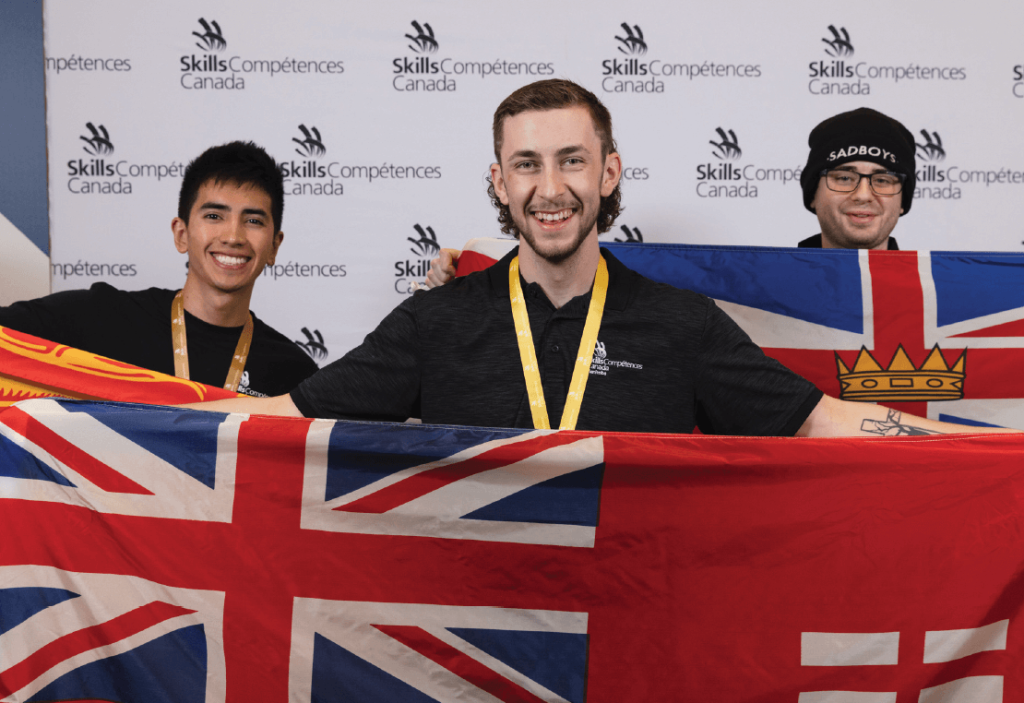 Dorrian Selley is currently apprenticing at St. Claude Autobody and hopes to be a Red Seal technician upon completing his levels.

The Automotive Trades Association (ATA) of Manitoba is hosting its 2022 Conference and Trade Show this October, where it says attendees will have the opportunity to meet “dozens of suppliers and dealers across the province.”

Kicking off October 21, the two-day event will be hosted at the Victoria Inn Hotel & Convention Centre in Winnipeg and is open to anyone in the industry. Attendees can register for individual tickets, or those looking to showcase products or services may host an exhibition booth. For more information, contact ree@plannersplus.ca or call 204-257-5205