The owner of an Edmonton, Alberta collision centre is devastated following the fatal attack of a longtime employee. On May 18, Anthony Hai, the owner of Albert’s Auto Body in Edmonton’s Chinatown neighbourhood, found his employee Hung Trang injured in a corner of the building following reports a stranger had entered the business.

“I was at my office here, attending to some of my customers,” Hai told Global News. “Then word came out that a stranger came into the shop…We asked him politely to leave, without any confrontation.

“I followed [the stranger] as closely but as safely as possible because I didn’t know what kind of weapon, he has…The worker who was injured was unconscious. I followed him until the security team that I called—I hire a security team for around here for part of the business—they confronted him and sort of held him at bay before the police arrived.”

The injured employee—later identified as Hung Trang—was taken to hospital with life-threatening injuries. He died on May 19. Hai said Trang had planned to retire next February following 33 years at Albert’s Auto Body.

While investigating the attack on Trang, police were made aware of another incident a block south, at 105 Avenue and 98 Street. When officers arrived, another injured man was found. EMS pronounced the 61-year-old man dead at the scene.

Justin Bone, 36, was arrested in relation to both incidents. He was not known to either of the victims, said police.

The Northern Alberta Institute of Technology (NAIT) recently hosted a training event for the WorldSkills Car Painting Challenge, where participants from Canada, Spain, the United Arab Emirates, the United Kingdom, Australia and Germany took part in a four-day Pressure Test.

The event was supported by NAIT, SATA, 3M, Color Compass, LQK and Skills Alberta. Painters were evaluated by WorldSkills experts, according to WorldSkills Technical Descriptions. 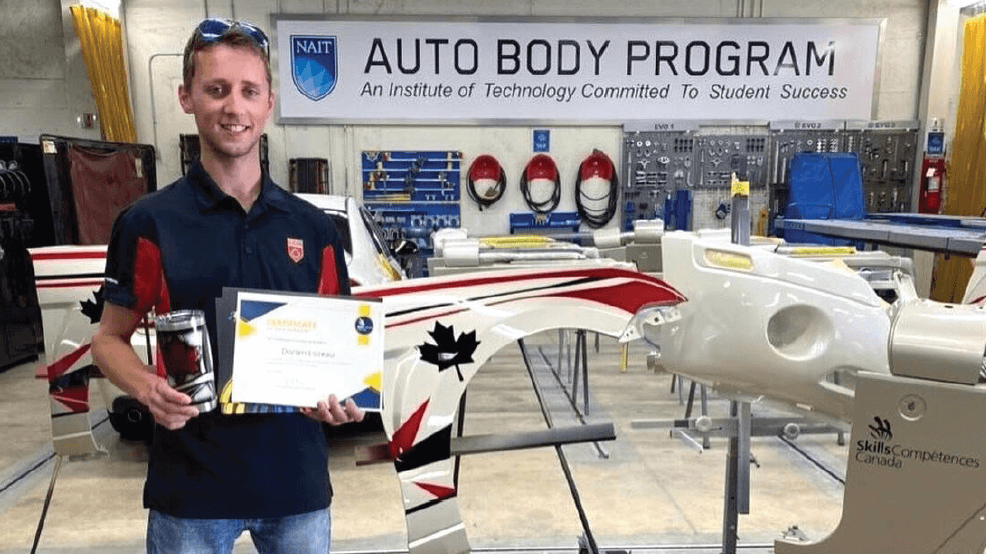 Dorien Lozeau claimed Gold at the event, adding another piece of first-place hardware to his collection following a recent win at the Skills Canada National Competition. 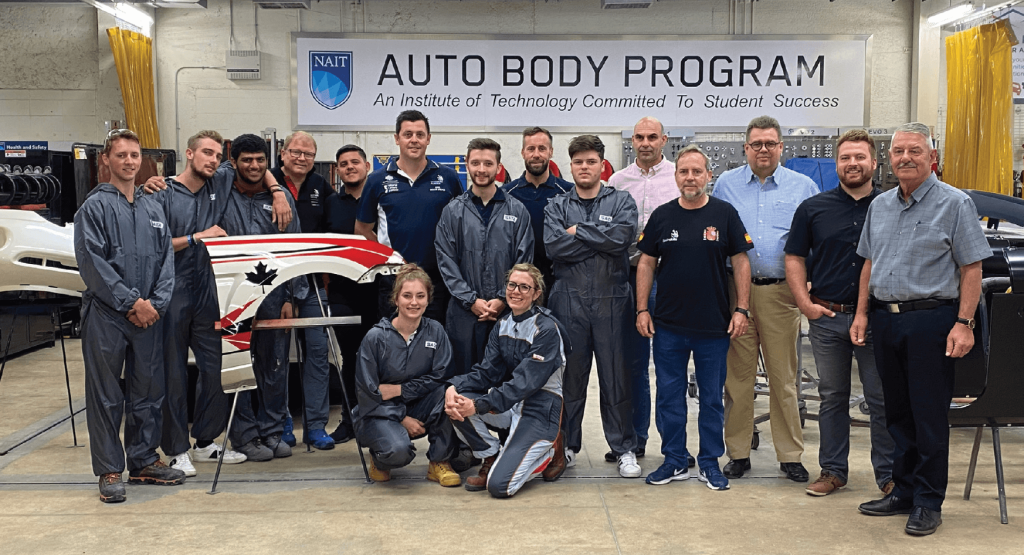