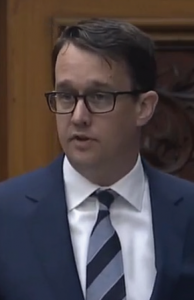 Since 2018, the government of Ontario has not enforced its law requiring skilled tradespeople to maintain the mandatory credentials needed to do their job, CBC News reported on July 18, 2021.

Prior to Premier Doug Ford’s election, the Ontario College of Trades (OCOT) was in charge of ensuring that people working in any of Ontario’s 23 compulsory trades—which includes auto body repair—had the necessary certifications. And every year, college officers visited thousands of places of work to ensure workers were certified.

However, in 2018 Ford’s government passed legislation to “wind down the OCOT,” in order to “reduce unnecessary regulatory burdens,” says a 2018 government release.

Even in this winding down period, the OCOT was still expected to enforce certification rules for skilled trade workers. Yet, according to CBC News, “there is little evidence” the OCOT has carried out that duty for the past three years. Between 2015 and 2016 the college found more 4,200 working without the compulsory certification for their licensed trade. However, there has been zero notice of contravention posted by the OCOT since June 28, 2018 — the day after the Ford government officially took office. Additionally, there have been no Provincial Offences Act convictions posted on their website since July 30, 2018.

Government officials told CBC that enforcement did in fact cease over the past three years. “Since we formed government, OCOT inspectors have taken an educational role,” Ryan Whealy, acting press secretary for Monte McNaughton, the minister of labour, training and skills development said in a statement to CBC.

The government of Ontario recently announced that a new agency will replace OCOT, on Jan. 1, 2022. “We heard loud and clear from apprentices, journeypersons and employers alike that OCOT is not working,” said Minister McNaughton in a release. “Following our expert Panel’s recommendations, we are taking a thoughtful and measured approach by launching Skilled Trades Ontario, a new agency that will put the trades first.”

Under the new agency, titled Skilled Trades Ontario the law requiring certification for compulsory trades will stay in place and McNaughton told CBC it will be enforced. 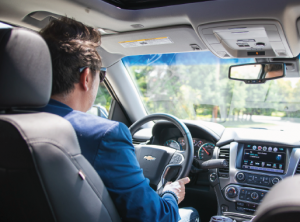 For the Ontarians who have been waiting for an in-vehicle driver’s test since April 3, when the province put in-person testing on hold, the wait is finally over. On Monday, June 14, 2021, Ontario resumed in-vehicle passenger road tests at DriveTest centres across the province.

“As more people get vaccinated and COVID-19 case numbers decline, we are able to safely restart passenger road testing at DriveTest centres. We have developed a comprehensive plan to clear the backlog of road tests created as a result of COVID-19 restrictions,” said Caroline Mulroney, Minister of Transportation. 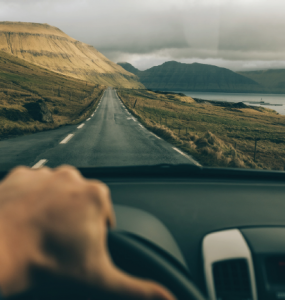 The votes are in and the CAA Worst Road in Ontario for 2021 is Victoria Road in Prince Edward County. Making its debut on the Ontario top 10 list, voters cited potholes and crumbling pavement as the main concerns for the Prince Edward County Road. Taking the second and third place spots are Carling Avenue in Ottawa and Barton Street East in Hamilton, respectively.

In Ontario, 117 municipalities saw roads in their communities nominated. Drivers accounted for most of the votes being cast, with cyclists and pedestrians accounting for about a quarter of the votes. Voters shared their primary reasons for selecting a road, with 81 percent citing potholes or crumbling pavement, followed by traffic congestion (11 percent) and no or poor walking infrastructure (seven percent).