The need for young talent in the industry 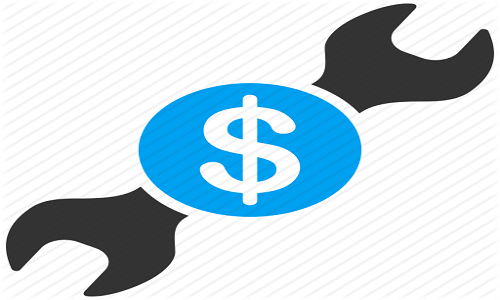 Toronto, Ontario — August 22, 2018 — If the enrollment numbers are to be believed, there are fewer young people entering auto repair programs in college this September than any other since the 1980s. If this trend continues until 2030, there will be fewer than one qualified candidate for every two open positions — labour costs will skyrocket. In response, the rates demanded by repairers will rise causing insurance premiums to peak as well. Fewer people will choose to maintain vehicles, and Canadian transportation infrastructure will shift towards the European model. Trains, not cars, will become the norm.

The problem can not be overstated. The lack of talented young people entering the collision repair sector is a crisis for the industry. To understand the root of the problem, this magazine has spent several weeks in conversation with shop owners, college students and industry advocates attempting to learn why young people are turning to other trades.

One of those we have approached, Kyle Salmers, is 22-years-old and in his first-year of being an apprentice as a truck and coach technician. He says that one of the biggest barriers to entering the trade comes from the cost of pursuing the studies.

“A good place to start would be a much bigger grant at the end of the school year for tools. Buying tools is crazy expensive and a huge reason why people wouldn’t even bother with it. A mechanics full set of tools is around $5,000- $8,000. I’m in my first-year apprentice and I’ve already spent over 10 grand on the tool truck,” Salmers explains.

It is a problem that the CCIF team has been highlighting for years. In fact, the organization has been pushing for repairers to offer assistance to help would-be students manage the increasing price of their education. The cost of tools and equipment are not the only reason students are not being drawn into the industry. Another reason that the CCIF has highlighted is the low starting wages –on average, apprentice repairers begin their careers on about  now about half the hourly rate of their peers in construction.

While many employers would point out that, after a few years, repairers tend to earn as much or even more than those in the construction industry, asking college age kids to think in the long-term is a fools errand.

Check out next month’s issue of Collision Repair magazine for an in-depth look at some of the ideas and initiatives being pursued to attract young people to the industry.