THE GREAT GAME OF GETTING RESULTS

Teamwork makes the dream work—but it takes a little more, too

In my last article, I touched on how we went from being a flat rate shop to a straight time shop. I wanted to expand on that a bit—I am not endorsing one pay system over the other for any of you. Every shop is different and whatever works best for you, keep doing it.

For me, flat rate was like having a bunch of independent businessmen and women working in your shop. Some of them even work their own hours leaving early on Fridays for example. Some of them will not do anything that they do not get paid for and quite frankly, why should they? They are like an independent contractor and teamwork is not always high on their list. One challenge was divvying up the work. Trying to make sure everyone was treated fairly and given good jobs where they could make time was not always easy.

For example, big jobs that required a very highly skilled technician could not be given to just anybody. The trouble was that after a while your highly skilled tech gets frustrated because they are doing all the train wrecks while other techs are working on the gravy—no wonder their toolboxes have wheels on them!

What I did like about flat rate was that the technicians were self-motivated. They eat what they kill, and they do not require constant supervision. I have worked with some that were great teammates and were great to work with, but I can count those guys using the fingers of one hand. Straight time requires greater supervision and better management skills. Translation: a lot of work!

Part of making it work is that you must find the right people that like a reliable paycheck and enjoy working on a team. The best way to find these people is to grow them yourself; that is exactly what we did. I explained in my last article that when I moved our shop to straight time to accommodate lean techniques, our main flat rate tech quit. I have seen this happen in other shops that made a similar move, and it is not fun.

The nice part about straight time is that you can load level jobs by shifting people from one department to another. For example, if your paint department is getting backed up you can send techs from the body side to help and, in the process, you are cross training your people. Large trainwreck-type jobs can be handled by a team of people rather than one high tech guy—we generally would have younger techs doing the disassembly and repair planning then let our more experienced tech do the frame and major bodywork, sometimes with an apprentice at their side. The challenge here is that your labour efficiency takes a hit when you are training a young up-and-comer, but the goal was always to develop our young techs to do the repairs properly while developing their skill sets. 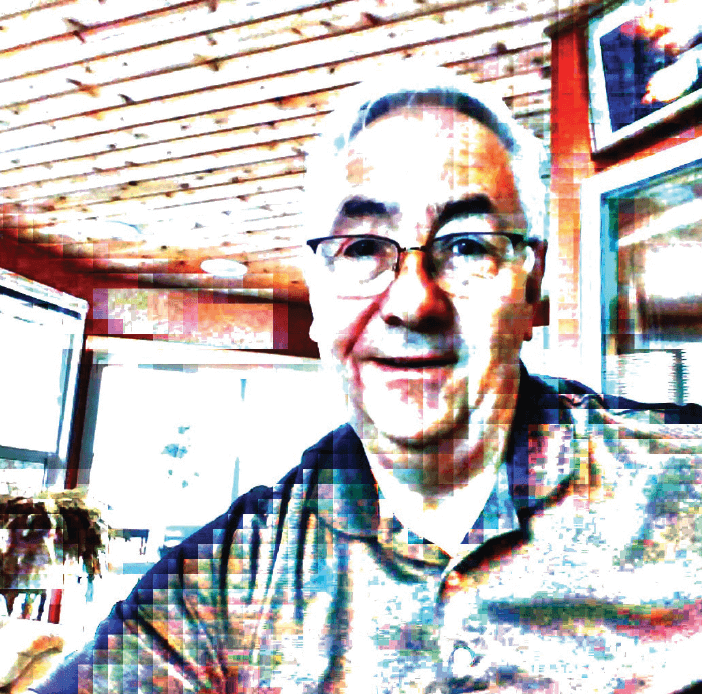 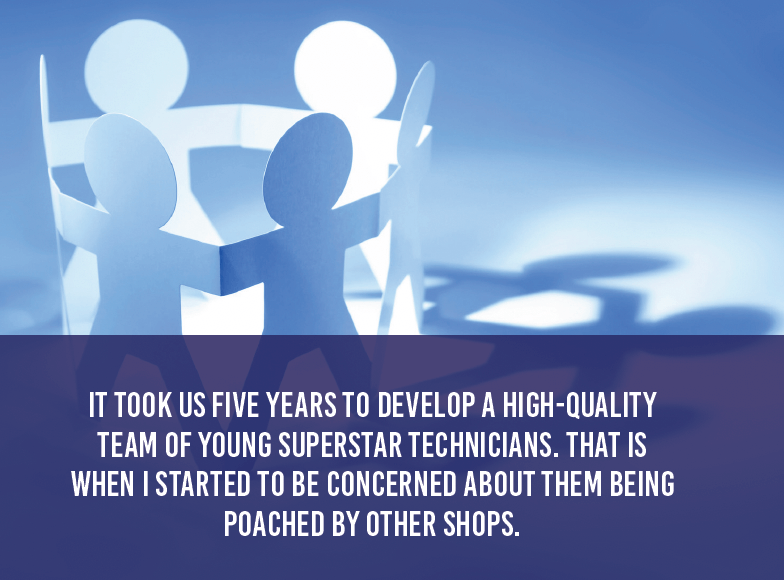 It took us five years to develop a highquality team of young superstar technicians.

That is when I started to be concerned about them being poached by other shops. I knew I had to do something to prevent that and, interestingly enough, I had begun thinking about succession planning. None of my own children were interested in the auto body business so I knew eventually somebody outside the family would have to take over. I identified some key individuals at Parr and approached them about the opportunity to buy into the business.

I explained to them that the only reason that I ever left a job was simply because I did not have an ownership position and my plan was to retire from the day-to-day business in the next five years. At first they were suspicious, wondering what the catch was, but through regular communication and education they became quite excited about the opportunity. I explained that I simply was worried about losing them to another shop for a dollar or two an hour and I wanted to “nail their foot to the floor!”

In the meantime, I was approached by a large consolidator with an offer to buy our business. It was like a pretty girl winking at you and, although I was intrigued, my commitment was to the young people that helped me build the business. So I declined any further discussions about selling out. I’m not judging anyone that has gone that route because many of these operators have built a business so big that only a consolidator can afford to buy them out.

To make it affordable for my teammates, I initially sold them a total of 30 percent of the company. They each had to come up with their share of the cash price and in addition to their regular wages they would receive dividends paid out quarterly that–depending on the company’s profitability—would pay their bank loan. In five years’ time they all owned their shares outright. With a 30 percent stake in the company, they had more than one financial institution vying for the opportunity to buy the rest of the company shares with no money down!

Interestingly, they asked me to keep 10 percent of the shares, telling me that they wanted to nail my foot to the floor as a “consultant.” So far they have never really asked me for any serious advice and are doing just fine!

One other major step that we took to address the desire to keep our straight time employees motivated was to introduce “open book management.” In the late 1990s, I read a book called The Great Game of Business by Jack Stack. It explained how he took over a decommissioned International Harvester plant with very little money down and turned it into a world class business entity by sharing the company’s financials with each employee.

Eventually Jack and his team created a spin-off company called The Great Game of Business where they help coach companies to develop an open-book management program that educates and informs employees to think about your business in the same manner as being an owner. When we had the right culture in place at Parr, I talked to both my wife and to Chelsea Stebner about heading down to the Great Game’s head office in Missouri and participating in an introductory workshop. We came away from that event very excited to embark on this unique business adventure. Then we invited the Great Game people to come to Saskatoon and introduce the concept to our staff. I still remember those introductory meetings, especially when we asked our employees how much money a body shop business should make after all expenses were paid. One of our staff members suggested that we should make 30 percent profit! It was interesting to see the response when we did a yearly budget together based on previous year’s financials and only produced six percent net profit! It was clear to all in the room that we could and should do much better.

We started meeting each week and focused on our critical number, which for our shop was hours-generated. This measurement was one that each employee could relate to, much like a flat rate employee. Our initial goal was to produce 1,200 hours a month. For some of our people they felt it was too much of a stretch. As anybody that has done budgeting and goal-setting will know, it did not take very long for this threshold to be reached. From there we continued to set higher goals and systematically achieve them. We set a goal the first year to achieve seven percent net profit for the shop—anything beyond that would be divvied up with all the staff and paid out on a quarterly basis. This first year we paid out more than $80,000 in bonus money. The next year we budgeted for eight percent and so on going forward. I’m not going to exaggerate and tell you that every year we paid out big bonuses, but if we did not everyone in the shop knew exactly why it did not happen. The key thing with the Great Game of Business is that we were able to engage all our employees, not just the owners, in the mindset of improving productivity and profitability while at the same time sharing those profits with the people that helped make them.

I will be honest with you; we never did always get to where we wanted to be but thankfully we were not where we used to be. We continued to develop a lean work environment. I would like to be able to tell you what the shortcut is to achieve it, but I have not found it yet. A good analogy would be like somebody asking how to lose weight and get fit without doing the hard work; there are no shortcuts; it is just simply hard work and dogged persistence. 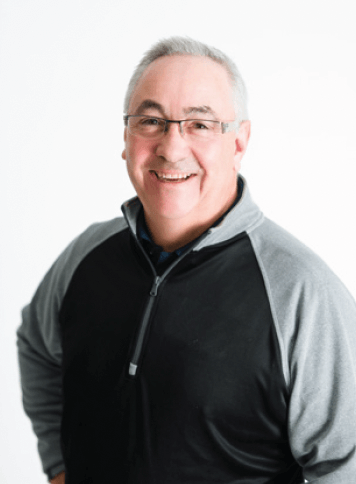 PrevPreviousCAN YOU BELIEVE THIS?!
NextNO EXCUSESNext