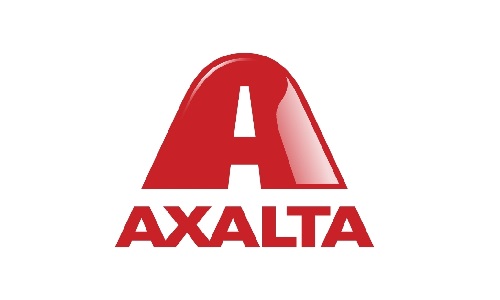 Glen Mills, Pennsylvania ⁠— If you bought a grey vehicle in the last year thinking you’d stand out from the typical black or white-coated car, we’ve got some bad news for you.  Axalta released its 69th annual Global Automotive Color Popularity Report, revealing the majority of cars on today’s roads are white (35 percent), black […]

Toronto, Ontario ⁠— In this Tuesday Ticker, Rivian reports its Q3 highlights; dreams of Uber are dashed in Kelowna and the Boyd Group announces its Q4 2021 cash dividend. Highs and lows Rivian reported its earnings for the third quarter of 2021 last week, reporting profits of US$1 million⁠—thanks to its first customer deliveries of […]

Toronto, Ontario ⁠— In this week’s Tuesday Ticker, PPG scores a consecutive Gold Rating in business sustainability, AkzoNobel reports growth for 2021’s first quarter and auto parts supplier Martinrea teams up for a joint battery research venture. Seal of sustainability PPG has announced that it has once again achieved a Gold Rating in corporate social […]

Toronto, Ontario – Albertans, check your keys; a new report from HelloSafe.ca shows that the province is swinging well above its weight when it comes to rates of vehicle theft, and the thieve’s targets aren’t exactly what one might expect. The report, published on Feb. 2, outlines rates of vehicle theft across Canada and showed […] 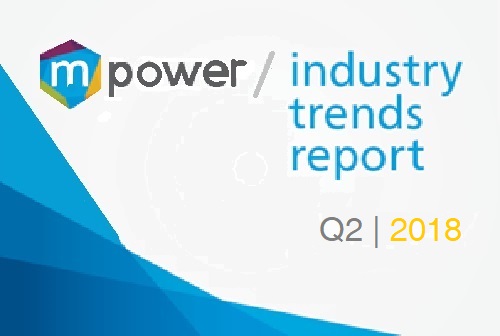 Toronto, Ontario — June 14, 2018 – Mitchell’s Q2 Industry Trend Report packed a serious punch for readers in the collision repair industry, warning them to avoid drastic business overhauls and to focus on making incremental improvements.   The report highlights the impact data analytics have on auto insurance claims and how they can provide […] 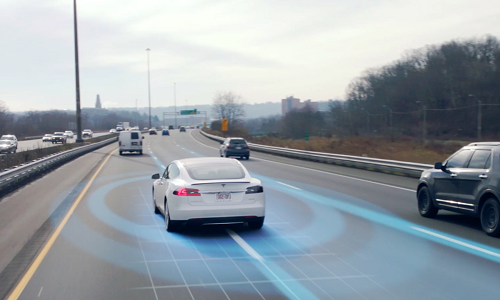 Toronto, Ontario — June 11, 2018 — In this weeks AV Report: Calgary gets AV cash, OEMs offer dates on AV launches, Tesla’s Auto Pilot suffers more bad publicity, and much, much more!   A flurry of announcements this week from governments and OEMs suggest some timelines for the emergence of self-driving cars onto […] 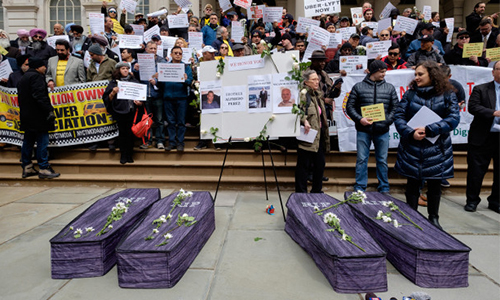 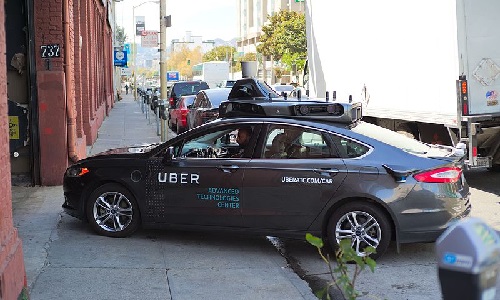 By Jeff Sanford Toronto, Ontario – April 9, 2018 — In this week’s AV Report: AV conferences in Ottawa and Edmonton, the University of Waterloo partners with Chinese universities on AV tech, Globe and Mail editorial writers tackle self-driving cars and much, much more! There is a crowded spring schedule in terms of conferences in […]