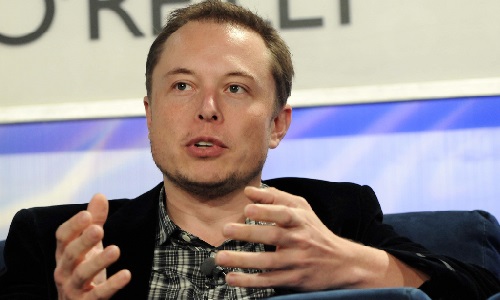 By CRM Staff   Toronto, Ontario — February 12, 2018 — A new announcement from Tesla has the company lowering its production goals for the time being. Their original goal of producing 5,000 Model 3s per week has yet to be achieved. Tesla initially stated that they hope to see the 5,000 unit weekly goal […] 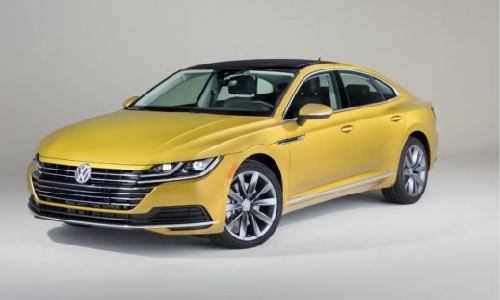 By CRM Staff   Toronto, Ontario — February 12, 2018 — Volkswagen has begun referring to their new 2019 Arteon model, expected this fall, as their “flagship” vehicle, according to our partner publication Repairer Driven News. The predecessor to this model is the VW CC sedan.   The model features some of the company’s new […] 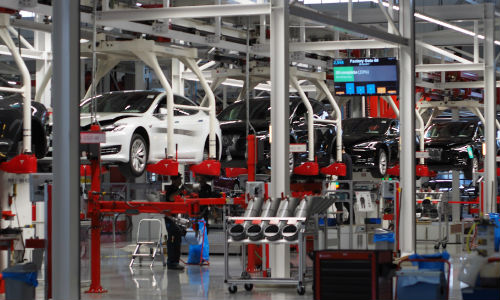