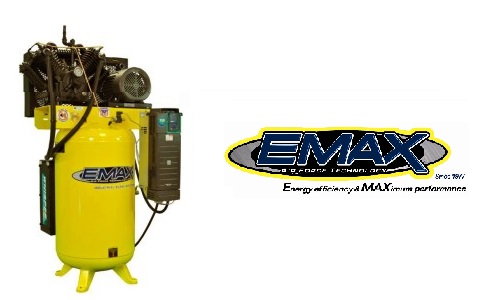 By CRM Staff   Toronto, Ontario — June 7, 2018 — Ohio-based Emax Air Compressor has released a new A.I. programmable reciprocating compressor which the company says is the first of its kind. To be released at this year’s National Hardware show, the product is said to provide users with the ability to program stationary […] 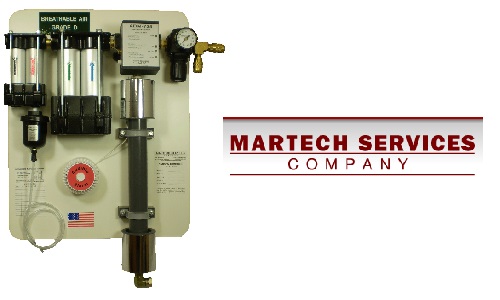 By CRM Staff   Toronto, Ontario — May 16, 2018 — Martech Services Company has released a new air system.   Tom Wright, director of sales and marketing for Martech, says, “The Model 50-WB has all the features of a Quality Air Breathing System, Model 50 series system, plus the additional ability to lower the […] 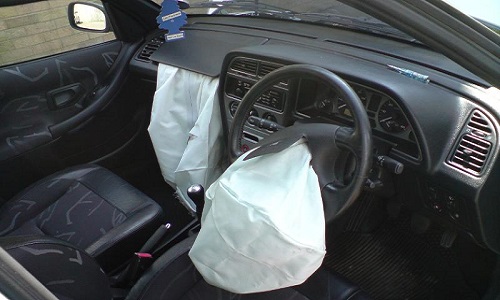 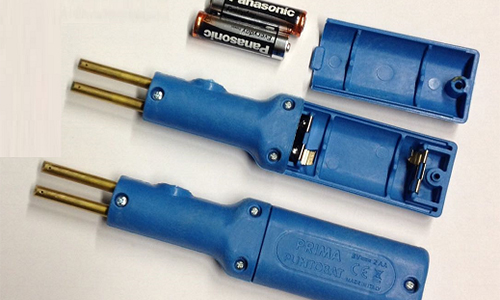 By CRM Staff Toronto, Ontario — April 17, 2018 — Wilson Air Tools & Equipment has announced the release of its new Hot Stapler. The tool is handheld and battery operated. The Hot Stapler can repair and strengthen all plastic car parts such as bumpers, dashboard, lights, flaps, fenders and more. It can perform up […] 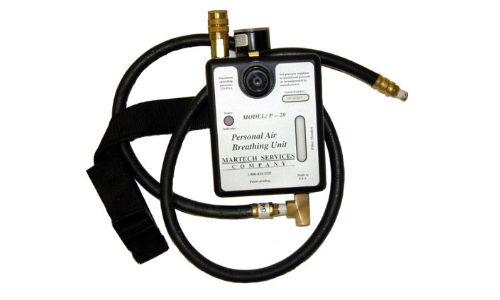 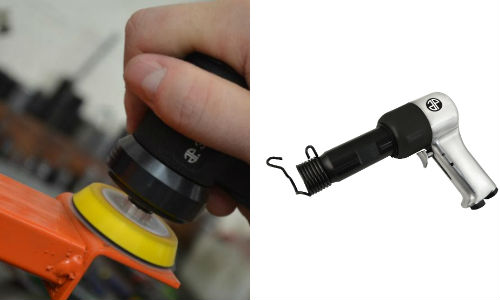 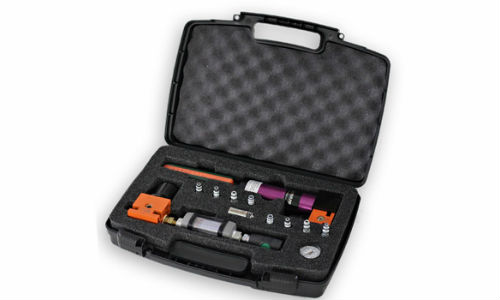 Monticello, Minnesota — September 22, 2015 — Suburban Manufacturing has announced the upcoming launch of the Tsunami Air Prep Kit.   Clean, dry air is very important to the collision repair process, as any painter struggling with excess humidity can attest. The Tsunami Air Prep Kit features the ability to verify that the air system […]