During the harvest season Manitoba sees more farm machinery using the roads and highways, and Manitoba RCMP are encouraging all motorists to take extra caution. According to Portage Online, RCMP Sgt. Paul Manaigre says visibility will play a vital role in sharing the road.

He explained that at night the risk of collision increases because a driver may not be able to notice that the blinking lights in front of them are a large piece of slow moving equipment with an implement attached that extends beyond the body of the machine. “Unfortunately we’ve had fatalities to that effect, where people were not aware of what was in front of them (and they collided with it),” he told the news outlet.Sgt. Manaigre said farm machinery needs to be equipped with proper lighting and flagging before travelling on Manitoba road, the large machinery from behind, he said it is critical to make sure the road ahead is clear before passing, and that includes waiting until dust that is kicked up by the machinery settles.“

A lot of times we’ll see collisions where people are passing when they are being blinded…they can’t see anything but they assume no one is coming so they change lanes and try and go around not realizing there’s a vehicle coming at them and so there’s a head-on collision,” he said. “If you can wait, wait. If it’s safe to go around then go around, but make your intentions clear by using turn signals to let people know what you’re doing.”Sgt. Manaigre also urges all motorists to wear their seatbelts, noting death and severe injuries due to a collision can be prevented most of the time by the use of a seatbelt. 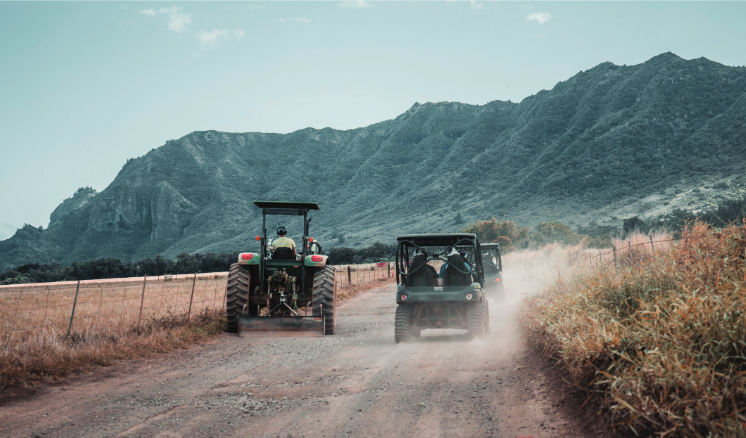