McGregor Auto Parts in St. Thomas, Ontario celebrated its sixtieth year in business a couple of weeks ago; not with a trip to Value Village to take advantage of the 30 percent off seniors discount, but with a huge community barbecue packed with food, classic cars and prizes. St. Thomas locals were invited to join the McGregor Auto Parts on July 8 for a burger and bask in some hotrods, courtesy of the St. Thomas Old Boys. “St. Thomas has been good to us, and we wanted to say thanks and [that we are] looking forward to another 60 years in the community,” said Jeff McGregor, third-generation owner of McGregor Auto Parts, alongside his brother Tim. The day also saw 50/50 and door prizes being dished out, vendors selling crafts and baked goods, and handmaid Indigenous ribbon skirts being sold by Jeff’s wife Shelly—all underscored by the tunes of local musician Chuck Stafford and his band, Dealers’ Choice. While Tim and Jeff were busy manning the grill, their father Jim was on the mic, regaling guests with stories from the old days of when his family first set up shop in St. Thomas. Jeff summed up his father’s feelings to Collision Repair. “Our grandfather Alec McGregor started this repair and auto wrecker business in 1962 at the same location on Elm Street. He was joined by our father Jim McGregor in the 80s who brought his repair know-how to the business. “Tim and I took over in the mid-2000s, and we continue to run this as a strong family business with a sense of community. This event was our way of giving back.”

CLASSICS BY THE LAKE

End off your summer the right way with a trip to the ‘Shwa for the return of the Autofest Nationals, set to take place at Lakeview Park over the last weekend of August. The festivities will kick off on the Friday night with a cruise through Oshawa’s downtown during the “Kars on King” rolling car show and will lead perfectly into a Saturday packed with classic, hotrod and muscle car exhibits, kids activities and a silent auction of automotive collectibles. This year’s Autofest event will close on Sunday with a lineup of vendors, some of whom will be giving product demonstrations, as well as a fashion show and the announcement of the 50/50 draw winners, as well as any other prize winners. The Autofest Nationals have been connecting the automotive community of southern Ontario since 1994. This year, Dom’s Auto Parts and Parts-4-Less, among several other businesses, have been named as sponsors of this twenty-eighth edition of Autofest. Portions of the proceeds generated from this year’s event will go towards benefiting Grandview Kids, a children’s health advocacy group. 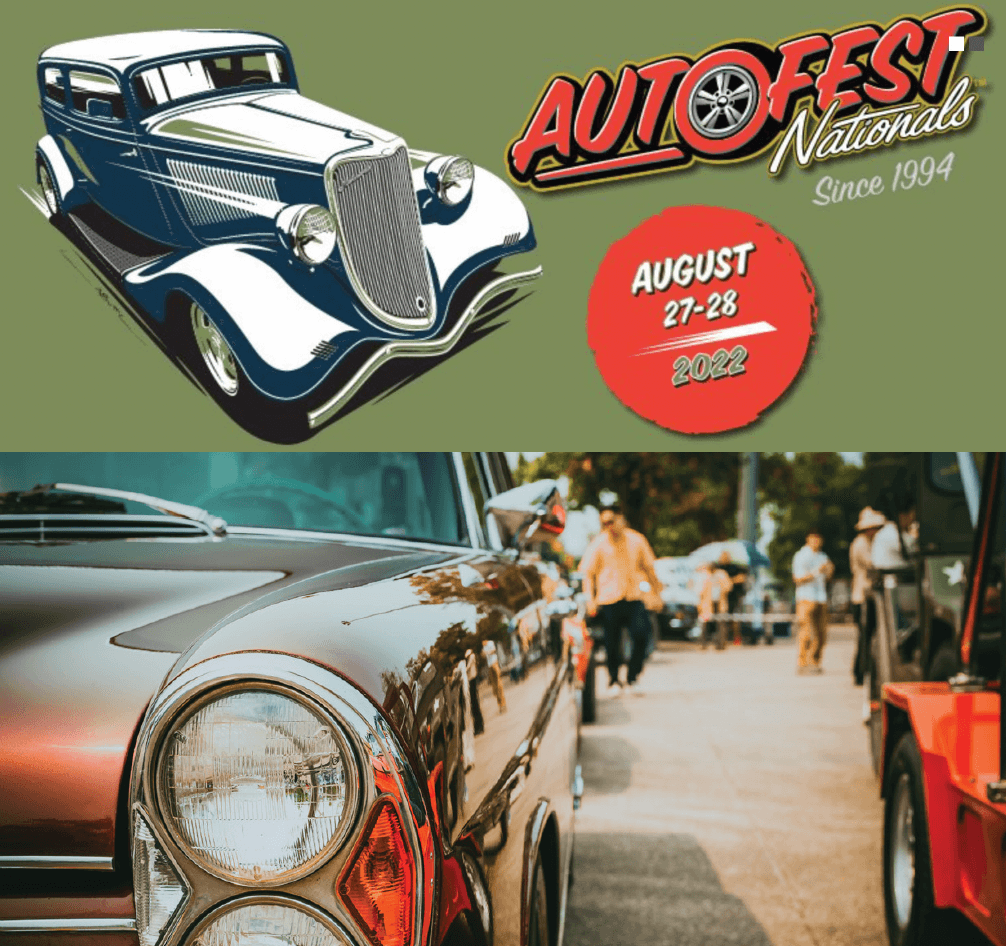