PEOPLE ON THE MOVE 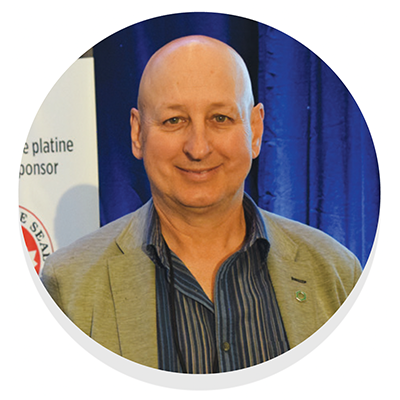 After 43 years of dedicated service, Warren Bennett is retiring. Bennett first started his insurance career in the 1980s as an insurance appraiser. He most recently served as the manager of claims for Desjardins’ commercial partnerships, though he’s acted in many roles with Desjardins and State Farm over his career; many will recall his 17-year stint as appraisal manager for State Farm. Bennett was an instrumental figure in the creation of the Canadian Collision Industry Forum (CCIF), with a goal to strengthen insurer-repairer relations, he said. As he heads into retirement, Bennett says his summer plans involve plenty of time spent at the cottage. 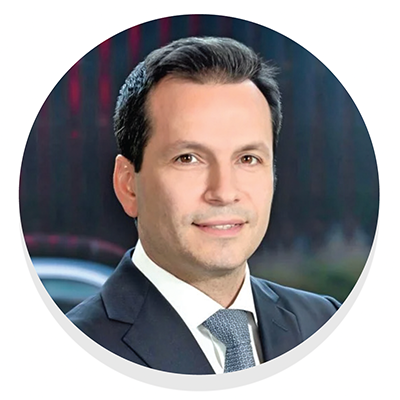 John Capella was appointed as the new CEO and president of Porsche Cars Canada (PCC) on July 14 and will take over the position from Marc Ouayoun effective Sept. 1. Cappella succeeds qualified executive Ouayoun in this role after Ouayoun grew Porsche Canada’s sales to its highest point, delivering nearly 9,200 sports cars to the Canadian market. Cappella returns to Canada after three years as v-p of the automaker’s eastern area market. He started working for Porsche back in 2011 as director of network development until he moved to a position as managing director for Porsche Centre North Toronto. 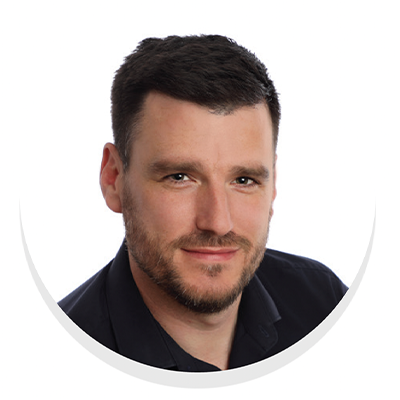 The Uniparts O.E.M. team has welcomed John Donald as its new national key accounts manager for the Ontario, Alberta and British Columbia markets. Having recently moved to Canada from the United Kingdom, Donald brings more than 15 years of experience and knowledge in the collision repair sector. He began on the production floor as a technician before becoming a general manager for independent and dealer-owned collision repair centres and brings firsthand experience from many industry roles, such as collision appraiser, insurance engineer and production manager.