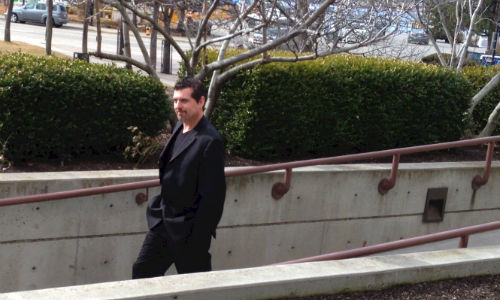 Newcome was the owner of the now defunct Cycle Logic in West Kelowna. The BC CFO filed civil forfeiture proceedings against Newcome in October 2013, as reported by Collision Repair magazine.

“Sophisticated, large-scale, organized theft rings don’t just cost their victims time and money. Often, they provide capital to organizations that are also behind a lot of the drug crime and related violence in our communities,” said Mike Morris, BC’s Minister of Public Safety and Solicitor General. “Civil forfeiture adds value by helping to break up these kinds of operations and stem the flow of cash to these organizations.”

Under a court-approved settlement, Newcome has signed over two dozen complete or partial motorcycles, including sport bikes, choppers and custom Harley-Davidsons. Also forfeited are garage and trades tools including bike hoists, a wheel balancer, a tire machine, welders and a drill press. Some of the assets are currently listed online at bcauction.ca and open to public bidding.

Newcome pled guilty in February 2014 to to 19 counts, 14 of which related to stolen property. Case files noted Cycle Logic’s connections to Hells Angels chapters in Nanaimo and Calgary, and to two local motorcycle gangs, the Throttle Lockers and Kingpin Crew.

Many of the stolen vehicles recovered in this case were returned to their rightful owners, however the legal ownership of many of the forfeited vehicles and parts could not be confirmed. The CFO has worked with the Insurance Corporation of British Columbia (ICBC) to secure vehicle identification numbers (VINs) for the vehicles that will be offered for sale in the coming weeks.