Guild 21: When to replace plastic, when to repair 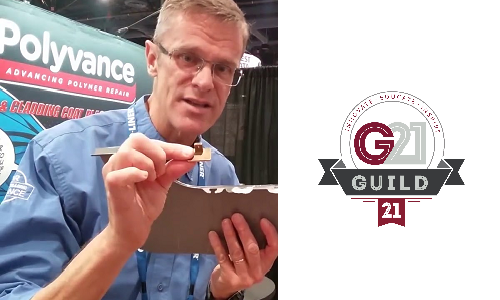