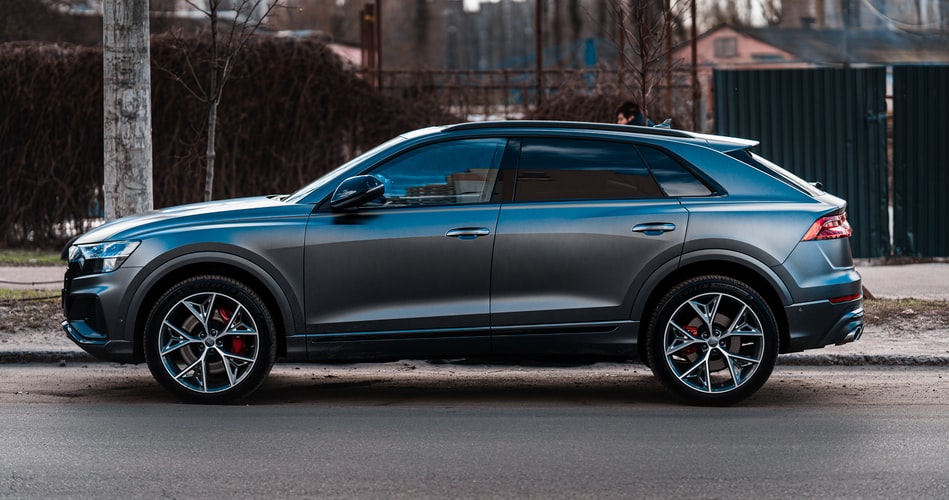 Evidently, most models are doing their part to reduce carbon emissions, except sport-utility vehicles.

The International Energy Agency (IEA) conducted a study and found that “carbon emissions fell across all sectors in 2020 except for one — SUVs.” In fact, SUVs are emitting so many emissions that the environmentally friendly efforts of electric vehicles aren’t able to really make a positive impact.

“The reduction in oil demand from the increased share of electric vehicles in the overall car market — around 40,000 barrels a day in 2020 — was completely cancelled out by the growth in SUV sales over the same period.”

IEA’s chief energy modeller, Laura Cozzi, says that SUVs consumed more oil in 2020 than in 2019. The spike in oil consumption during the pandemic is because “sales of fuel-hungry sport-utility vehicles grew to a record 42 percent of the global car market in 2020.”

Bloomberg reported last week that Apple had lost “multiple top managers of its self-driving car team” in the past few months.

The tech giant reportedly has hundreds of engineers working on self-driving software, along with multiple groups of employees working on a physical prototype. However, multiple managers on the project have thrown in the towel this year alone, reads the report.

David Scott, who was leading the robotics team vis-à-vis the Apple Car, constitutes one of the most high-profile departures in recent times. Mr. Scott is now slated to become the CEO of Hyperfine, a medical tech company.

Finally, back in February, Benjamin Lyon seriously undermined the team when he became the chief engineer at satellite company Astra. Bear in mind that Lyon helped formulate the original team for the Apple Car.

Apple reportedly continues to make new hires, suggesting that the project is far from dead and buried.

“Despite the recent departures, Apple has added notable names to the car team over the past few years, including former top Tesla executives in charge of drive systems and manufacturing engineering, car interiors and exteriors and self-driving software,” the report continues. “The team also includes other car industry veterans and executives who have developed key Apple products.”

Regardless, most analysts have suggested that the Apple Car is at least half a decade away from its launch–at the earliest.

Canadian firm KC Recycling has received US$852,000 from the CleanBC Plastics Action Fund to realize a US$ 1.2 million plant upgrade.

E-scrap and end-of-life battery specialist KC Recycling is busy renovating its facility in Trail, British Columbia, which has become a hub for processing automotive batteries. These units have plastic casings that deserve a dedicated recycling line, so the company CEO Peter Stamper says.

He explains the modernized recycling plant will continue to treat cathode reay tube (CRT) glass from old televisions and monitors as well as electronic scrap while growing its car battery recycling operation. Stamper cites a sharp increase in demand for plastic as the main reason to focus more on this post-consumer polypropylene scrap, which represents about 5% of the weight per battery.

KC Recycling handles around 80,000,000 lbs worth of car batteries every year, thus generating some 3,600,000 lbs of regrind polypropylene plastic. This unfinished plastic regrind is currently exported to polypropylene compounders, where it is pelletized into product specifications that meet manufacturers’ requirements.

The improved plant provides a local solution for this last step with the addition of an on-site washing, extrusion, and pelletizing lab. KC Recycling will test the refined material to ensure it meets specs before shipping it to battery manufacturers where it is an input for new batteries.

‘The whole KC Recycling team is proud we’re expanding operations to enable the production of finished recycled plastic and providing a real circular economy solution right here in the Kootenays. It aligns with our mission of preserving a sustainable world for future generations,’ Stamper says.

‘We’re thrilled our project meets the CleanBC Plastics Action Fund criteria to increase domestic recycling capacity as Canada makes changes to keep plastics out of the ocean and comply with the global Basel Convention,’ he adds.

PrevPreviousSpare Parts: Aston Martin releases one of a kind supercar built from forgotten parts
NextMy Way or the Highway: Vancouver woman fined for driving Audi on pedestrian walkway to get to ATMNext