Mike Hall’s “field of dreams” is a shadow of its former self, but that’s fine by the Rust Valley Restorers host as he plans to gear down his restoration business. In early October, Hall auctioned off all but 50 vehicles in his famous collection to give his family a little bit more room to breathe at home. “My kid was happy to see them go. Just because it’s my dream doesn’t mean it’s their dream,” he said. The cars sold at Hall’s auction are now headed off to their buyers who represented nearly every Canadian province, as well as several U.S. states. 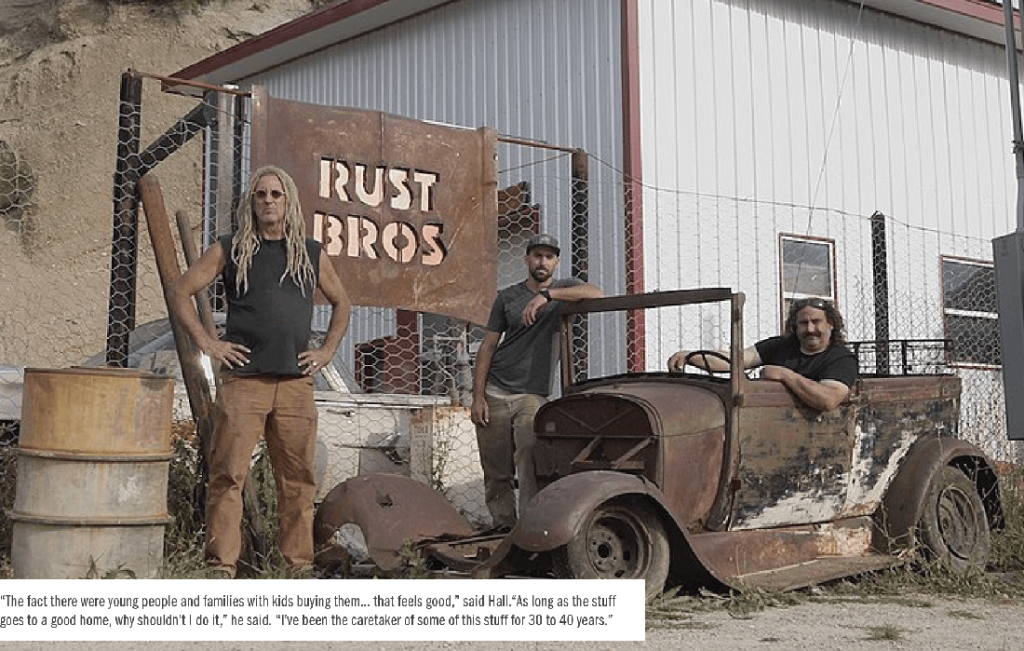