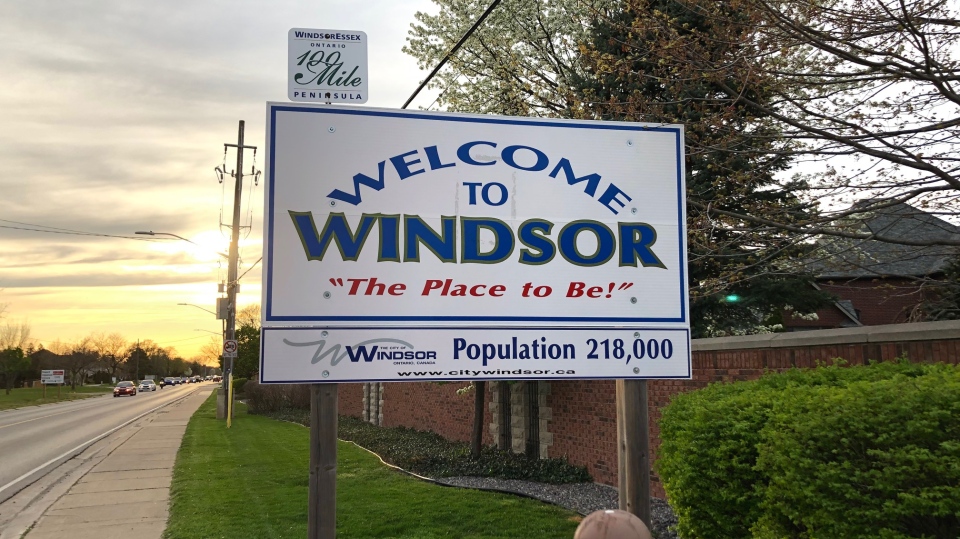 Windsor, Ontario — Canada’s automotive capital city  has continued its growth within the EV market, as Labour Minister Seamus O’Regan was in Windsor, Ont. this week calling for more skilled trade workers in Canada.

O’Regan’s visit included the announcement funding for another 144 EV battery chargers within the Windsor area. This announcement was made on Monday  during the start of EV week Canada..

Taking Canada’s target for the secession of gas-powered vehicle sales by 2035 into account, the continued expansion of EV battery manufacturing is welcome news for those holding out hope for a greener economy.

For O’Regan, this shift to an electric-powered automotive world should be powered by diverse individuals within the skilled trades. Despite the shortage of skilled workers, O’Regan envisions a workforce powered by women, Indigenous people, the LGBTQ community and persons with disabilities.

“Inclusion is really important because it’s only when you include everybody that you get the best people,” O’Regan said.

Chief Operating Office of Essex Power Corporation, Steve Ray, also indicated the need for skilled workers amidst the EV expansion within the area.

The announcement of 144 new EV charging stations comes with $1.7 million in pledged government funding. This funding was expected to last two years, but has already been spent on infrastructure and technology allocations within the first three months.

Despite the funding having already been spent, O’Regan indicated that more funding could be on the way.

The expansion into Windsor itself is due to the proliferation of skilled workers within the area.