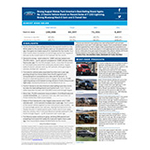 Leggat Automotive Group, a Company Built on Innovation, Community, and Customer Service, Marks its First 100 Years, and the Next Century to Come 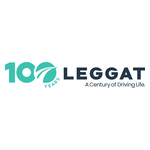 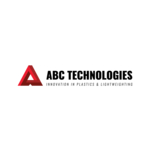 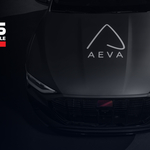 MOUNTAIN VIEW, Calif.–(BUSINESS WIRE)–Aeva® (NYSE: AEVA), a leader in next-generation sensing and perception systems, today announced it will showcase its 4D LiDAR™ technology for the automotive industry and beyond at the ADAS & Autonomous Vehicle Technology Expo in San Jose from September 7-8, 2022. Aeva will demonstrate its new Aeries™ II sensor and 4D LiDAR-on-chip […] 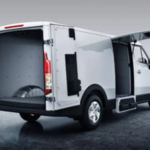 If It Ain’t Broke: 96 percent of Subarus sold in Canada over last 10 years still on the road, study says

Toronto, Ontario — To at least temporarily put to bed a longstanding debate in the auto industry about which automaker’s vehicles are truly “built to last,” a recent market research report found that 96 percent of Subaru vehicles sold in Canada in the past ten years are still running and on the road. According to […]

Detroit, Michigan – Detroit’s annual auto show returns in mid September after a three year hiatus due to Covid-19. The event’s focus is changing from general automotive appreciation and industry displays to “celebrating the biggest transformation of the industry since Henry Ford launched the first assembly line more than a century ago.” Highlighting the EV/AV […]

St. Catharines, Ontario – A man was found sleeping in a self-driving Tesla, blitzing down the Queen Elizabeth Way near St. Catharines, Ont. at more than 100km/h. In a video by one Instagram user, Louise Lesser captured a video of a man in a reclined driver’s seat, apparently sound asleep and completely unaware of his […]