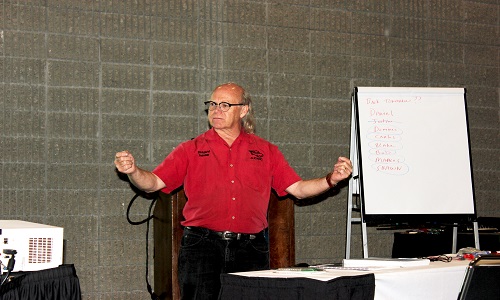 MPI cracks down on insurance fraud 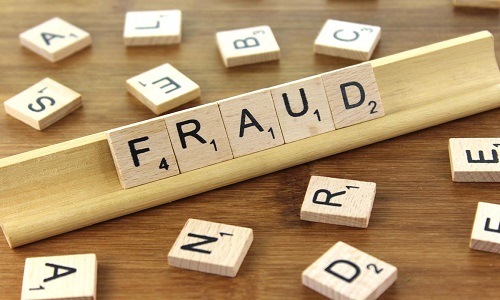 Toronto, Ontario – August 20, 2018 — Manitoba public insurance (MPI) is tightening up its security measures when it comes to insurance fraud, hoping it will result in lower insurance premiums, as reported by the Manitoba Sun.    The MPI has assigned new watchdogs with state of the art resources to investigate into the illegal […]

Car Mechanic Simulator goes to the next level 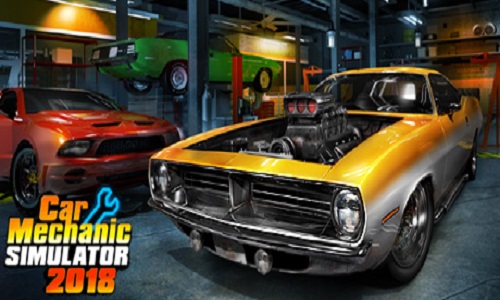 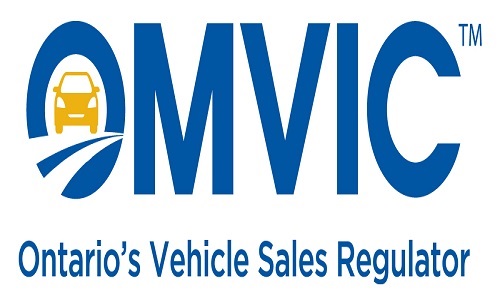 By CRM Staff   Toronto, Ontario — August 20, 2018 —Car-buyers in Ontario have the right to all-in price advertising. Ontario Motor Vehicle Industry Council (OMVIC) is launching a campaign to to make sure car-buyers are aware that this law has been around since 2010.    All-in price advertising is referring to the advertised price […]