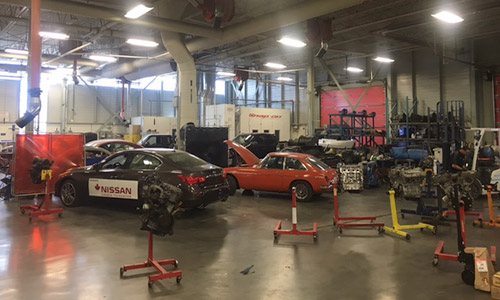 By Mike Pickford Ottawa, Ontario — August 17, 2016 — With much of Canada’s collision repair industry currently suffering through a slight skilled-labour shortage, there has been an added impetus placed on transitioning promising potential professionals out of the classroom and into the work place. Keeping with what has become an annual trend, post-secondary institutions […] 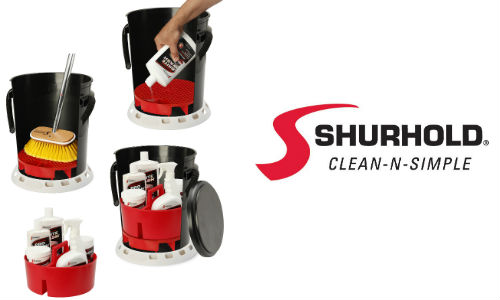 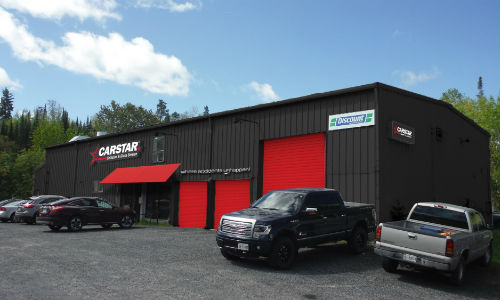 Hamilton, Ontario — August 17, 2016 — CARSTAR Kenora is now under new ownership. The collision centre has recently been passed on from CARSTAR franchise partner Wayne Franz to Pete Scheibler. The facility is located in Kenora, Ont.    CARSTAR Kenora has been a part of the CARSTAR network for almost 20 years. A statement […] 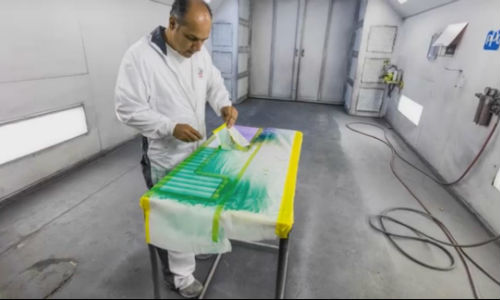 Huntington Beach, California — August 17, 2016 — You may recognize Mitch Lanzini from his appearances on over 25 episodes of the TV program Overhaulin’. The show frequently has the crew complete a custom in a single week. While Lanzini can’t recommend that sort of pace for the daily grind, he is very proud of […]