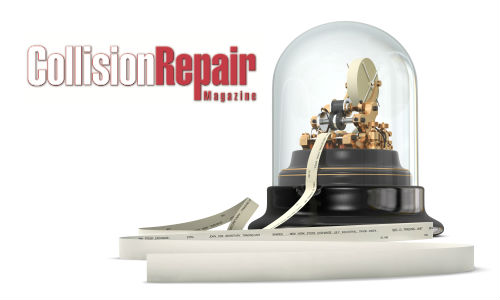 The Ontario government is currently leading 18 of what it calls “the province’s most innovative auto-technology companies” on a virtual trade mission to Silicon Valley. The Canadian delegates are aiming to showcase the “Ontario-made advantage” as a leader in both automotive manufacturing and leading-edge technology to potential investors, customers and strategic partners in the San Francisco Bay area.

During the mission, Minister Fedeli will promote Ontario’s thriving auto-tech ecosystem through meetings with senior executives from the automotive, auto parts, and technology industries.

Recently proposed investments of almost $6 billion in Ontario assembly operations position the province as a hub for electric vehicle (EV) manufacturing, said the Ont. government. On the other hand, Northern Ontario has an abundance of the critical minerals required for electric vehicle batteries.

The Ontario delegation includes companies with expertise in fast-charging batteries, connected charging infrastructure, battery recycling, EV powertrains, artificial intelligence, sensors, data encryption, robotics, vehicle diagnostics, mobility technologies and more, though the government has not specified which companies it is in talks with.

The proposal for the potential solution to tensions between the company and its contracted workers, Flexible Work+, would have asked that provinces mandate benefit funds for app-based gig employers to provide perks and safety training to employees, while still maintaining the freedom to determine their own working hours. Uber workers are currently classified as independent contractors who are not required to be given benefits or minimum wage like employees would be under provincial laws.

According to these workers, the so-called solution “doesn’t address any of the real issues that workers have been talking about,” which include living wages, sick pay and more stability for workers.

Uber has countered the requests by arguing that workers want the flexibility to choose when, where and how often they work and don’t want to be tied to formal schedules that could come with traditional employment.

Axalta has announced an agreement to acquire a Chinese producer of wire enamels used in a range of consumer electronics and applications, including in electric vehicles (EVs).

The coatings company announced the agreement to acquire Anhui Shengran Insulating Materials Monday. The acquisition will add new wire enamel products and capabilities to enhance our offerings to customers across several end markets, including automotive, renewable energy, and consumer electronics.

The transaction is expected to close in the second quarter of 2021, said Axalta.