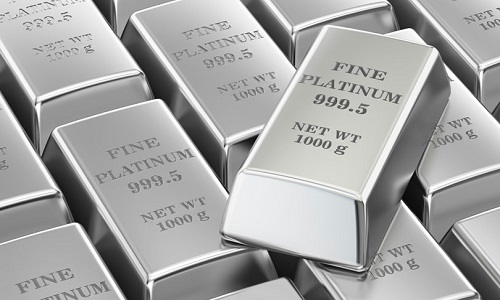 Toronto, Ontario — December 7, 2018 — At one point, palladium, was the most expensive and precious metal but the times have changed.

Palladium is an industrial metal commonly used as a component in autocatalytic converters in gasoline powered engines.

According to a U.K research firm, they said they can see palladium prices falling to $1,000 an ounce by mid-2019.

“We think that the price of palladium could go higher in the very short term… However, even if this does occur, it would probably just be the last hurrah of this upswing in prices. Subsequently, palladium prices should drop back appreciably, perhaps to around $1,000 per ounce at some point in the next six months, as auto sales in China are painfully weak,” said Ross Strachan, senior commodities economist, in the report.

According to Kitco news, January palladium futures last traded at $1,146.50 an ounce, which is down more than 3 percent during the day. But in comparison, gold has attracted some safe-haven flows as prices remain near a one-month high. With the February gold futures was last traded at $1,242.70 an ounce.

Beyond the concerns around palladium, analysts have also warned investors to keep watch on the trade war between China and the U.S., which also happen to be the two biggest markets for gasoline vehicles.

However, the U.K research firm said that although palladium prices will be altering for the worst next year, it might not be as bad as one might think because there is a significant supply deficit in the marketplace.

The metal’s prices for the end of next year will be around $1,050 an ounce and trade at $250 discount to gold.