The Autonomous Report: Windshields may be Hollywood’s next market 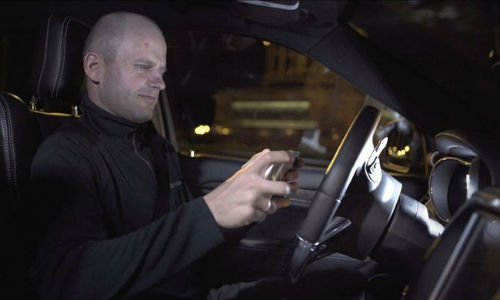