Getting on Board: State Farm Claims Consultant Ed Mondragon joins CIECA Board of Trustees

Dearborn, Michigan — State Farm and Ford are working together to give shared customers in the U.S. lower premiums through a new Vehicle Build Data product, crafted from a year-long research project conducted by the two companies. Over the course of a year, State Farm and Ford collected vehicle build data from companies to get […] 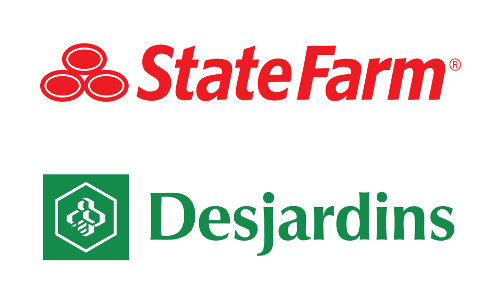 By CRM Staff Levis, Quebec — November 21, 2017 — The State Farm Canada business that was acquired by Desjardins Group in 2015 will rebrand to Desjardins Insurance over the next two years. Desjardins completed the purchase of State Farm Canada’s property, casualty and life insurance operations, as well as its mutual fund, loan and […]

George Avery to guest on next Guild 21 conference call 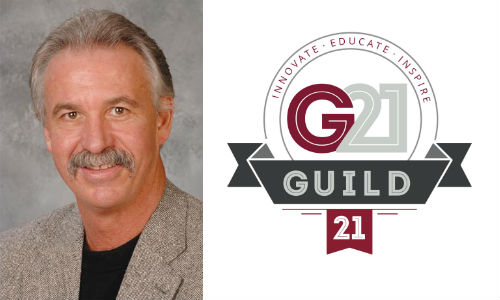 Newport Beach, California — February 2, 2017 — George Avery is well-known in the collision repair industry for his work representing State Farm to the collision sector, a role he filled starting in 2005. However, Avery retired from the automotive insurance industry in June 2016. That’s part of what makes the upcoming Guild 21 conference […] 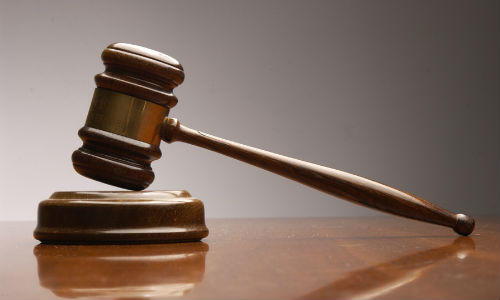 By Jeff Sanford Orlando, Florida — February 25, 2016 — Owners of several independent collision repair centres in the United States are celebrating a legal victory today as a Florida magistrate has allowed the “biggest part” of a major case against a number of insurance companies to go ahead. In essence, the repairers brought suit […] 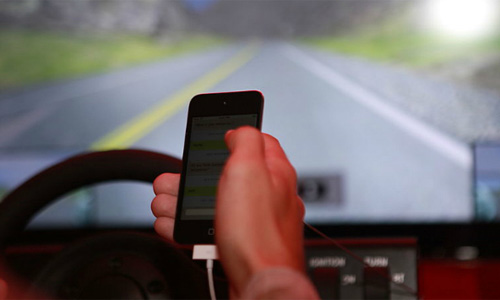 Aurora, Ontario — May 19, 2015   According to the findings of a recent national survey, a large number of Canadian motorists are guilty of distracted driving. The results of the online survey — conducted by State Farm Canada in February, polling 1,300 Canadian motorists in urban and rural communities — were released May 14. […]