Kitchener, Ontario — The CARSTAR Canada Network has announced the opening of a new location in Kitchener, Ontario at 1620 King Street East. Michael Leung, owner of CARSTAR Kitchener Centre, has managed a collision repair shop since 1981, building a successful career of more than 40 years in the auto body and collision industry. After […] 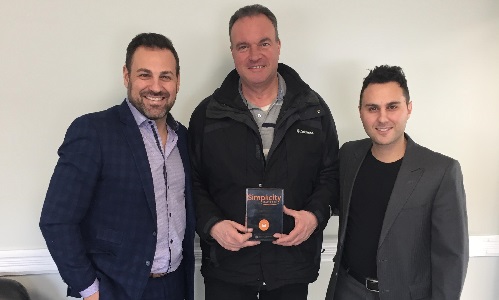 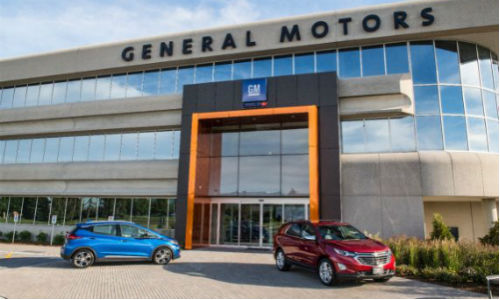 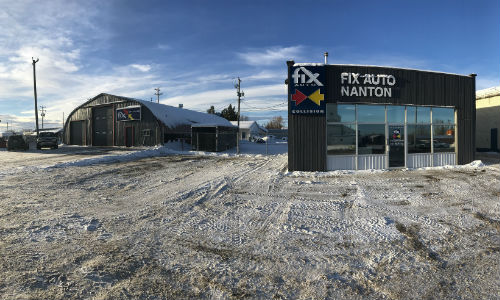 By CRM Staff Nanton, Alberta — January 16, 2018 — Fix Auto has expanded in Alberta with the opening of a new location for Morley Barnaby in Nanton. The shop follows Barnaby’s first facility in Okotoks, Alberta.  “We strive to give our customers the best experience possible by providing repairs that we, and our customers, […] 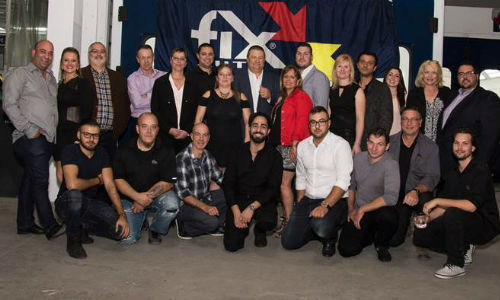 Montreal, Quebec — October 13, 2016 — Fix Auto Centre-Ville is officially open for business. Carlos Salsa, the facility’s owner, and his team celebrated the official grand opening with an evening cocktail event. This is the third Fix Auto location for Salsa. His first Fix Auto facility—Fix Auto Verdun—opened in 1992. The new shop, Fix […] 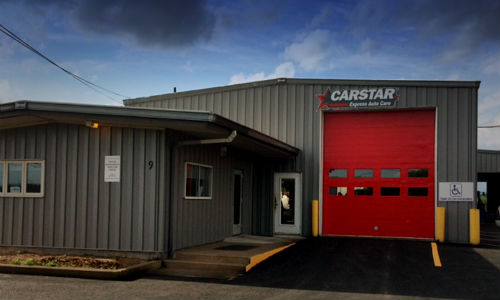 Hamilton, Ontario — October 10, 2016 — CARSTAR has announced the opening of another Express location, this time in Truro, Nova Scotia. CARSTAR Express Truro is owned by multi-CARSTAR store owner Rick Upham. Upham has been part of the CARSTAR network for over 12 years. “I originally joined CARSTAR because of the people,” said Upham. […] 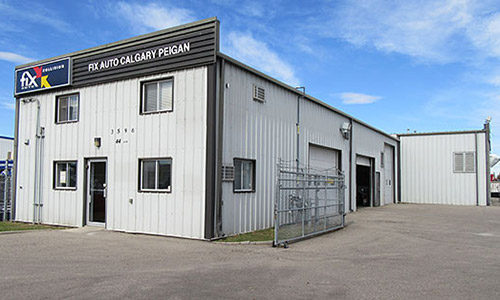 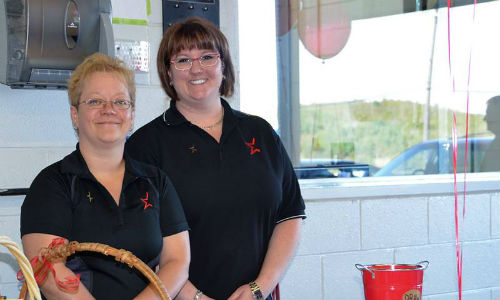 By Jeff Sanford Sudbury, Ontario — September 22, 2015 — Sudbury is home to a new collision repair facility, CARSTAR Sudbury Kingsway. The store is part of a local MSO run by Tony and Gianna Nero. Sudbury Kingsway is the fourth store for the couple. It joins a thriving chain that includes the existing stores, […]