Welcomes of the Week: Lordco Okanagan

Okanagan, British Columbia – Lordco Auto Parts has opened a new location in the Okanagan Valley representing the franchise’s first superstore with a dedicated truck centre in the region. The official grand opening celebration is happening on Saturday, July 23 and the store is inviting the public to attend. The address for the new store […]

Jacksonville, Florida — Any business owner looks back on the day they opened their doors as one of the proudest days of their career. Festivities stationed around the building; friends, family and congratulations filtering through–not to mention the feeling of extreme pride. If they set the stage right, they’ll feel like they’ve won the lottery. But […] 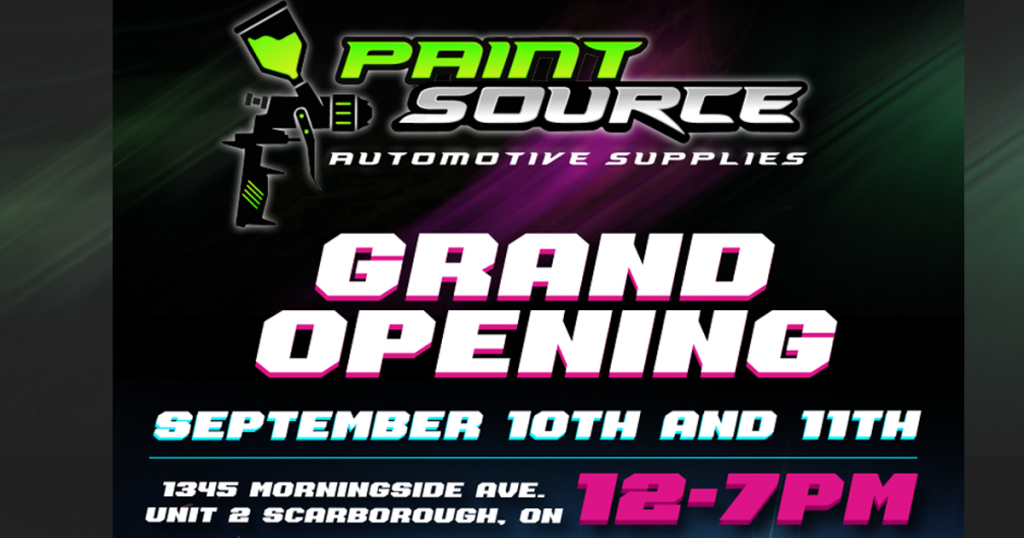 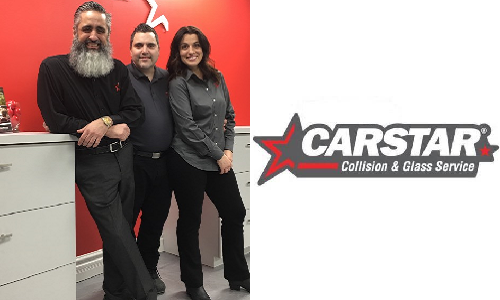 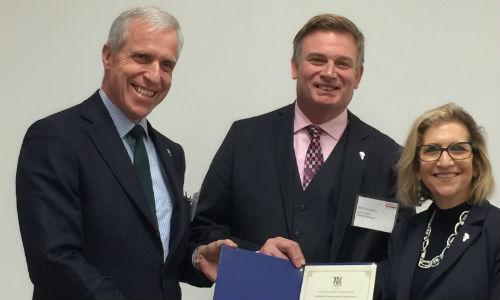 By Mike Davey Vaughan, Ontario — February 2, 2017 — SATA Canada opened for business on January 1 and the company held an official Grand Opening event at its Vaughan offices on January 26. Industry stakeholders were treated to a tour of the operation during the event. Over 160 people attended the event, with at […]