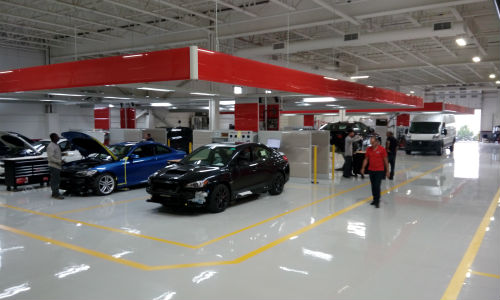 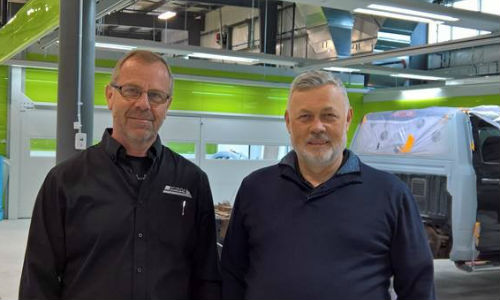 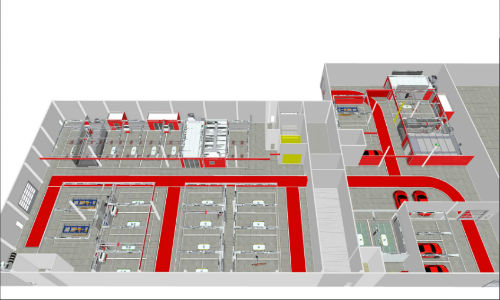 By Mike Davey Toronto, Ontario — October 13, 2016 — Canada’s only factory-authorized repair facility for Ferrari, Maserati and Alfa Romeo has announced it will move to a new location in the first quarter of 2017. European Autobody, currently situated in a 30,200 sq. ft. facility in the Etobicoke area of Toronto, will also incorporate […] 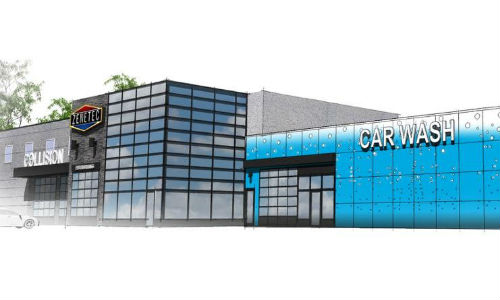 By Mike Davey Barrie, Ontario — June 24, 2016 — CSN-Zenetec Collision Centre has announced it will open an additional location in south Barrie, and that the new location will use the Fixline system by Symach. The new facility will be fully automated with Symach’s Fixline conveyor system and six robots. “This is Symach’s first […] 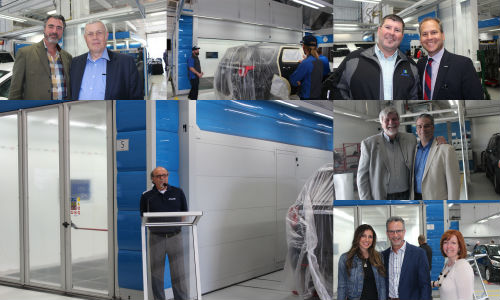