Palmetto, Florida – A new report by Clunker Junker lists the most and least loved car brands in the world, with Tesla topping the list and a supercar brand scoring surprisingly low. Love them or hate them, Tesla’s dominance in the electric vehicle (EV) industry and status contribute to them being the most loved car […] 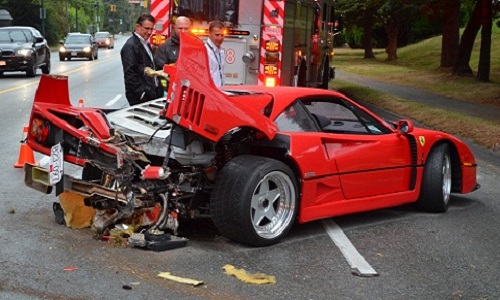 By CRM Staff   Vancouver, British Columbia — March 4, 2018 — Measures taken by the provincial government to help buoy the finances of the Insurance Company of B.C. (ICBC), which lost $1.3 billion last year, may not be paying off.   Last month, an independent report into the ways to ease the financial crisis […]

Ferrari bursts into flames just one hour after pick up 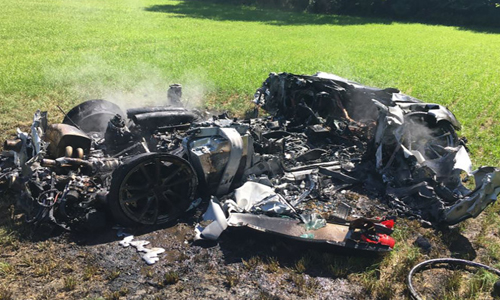 Yorkshire, England — August 2, 2017 — Well, at least he had an hour’s fun. A British driver of a brand new Ferrari was lucky to escape a devastating crash that totalled the quarter-million-dollar car an hour after it left the showroom.   The Ferrari 430 Scuderia—worth nearly $300,000—lost control, went airborne and burst into […] 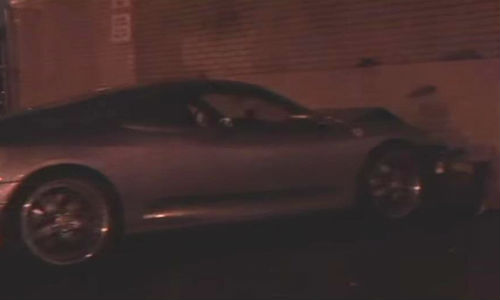 By Jeff Sanford Toronto, Ontario — October 1, 2015 — A collection of some of the news and events from the collision repair industry in the week that was: – The VW emissions scandal is, apparently, giving the entire auto industry a bad name. Cesare Pozzi, a professor at LUISS University in Rome, was quoted […]