Washington, D.C. — The National Highway Traffic Safety Administration (NHTSA) has given Tesla until June 20 to respond to a list of questions the traffic authority has in regard to the OEM’s “phantom braking” complaints. According to a letter from May 4, NHTSA is investigating 758 reports of unexpected brake applications in 2021-2022 Tesla Model […] 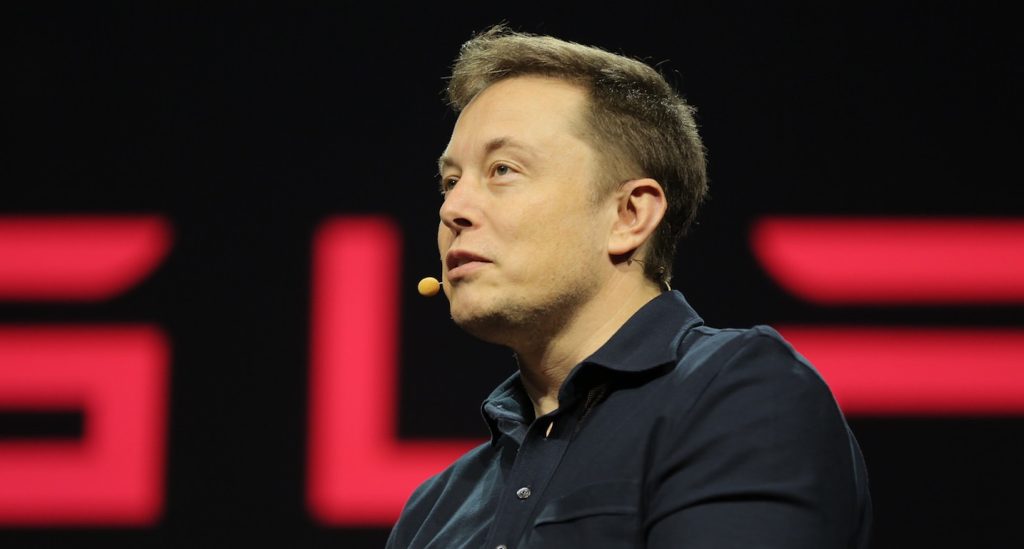 Toronto, Ontario — A leaked email signalled a change in Tesla’s practices: work in person, or work elsewhere. “Anyone who wishes to do remote work must be in the office for a minimum of 40 hours per week,” said Tesla CEO Elon Musk in an email to the company’s executives on May 31. Ostensibly, the […]

Toronto, Ontario — As its “Full Self-Driving” beta dropped into select Canadian vehicles earlier this week, Tesla enthusiasts were excited to get on the road and be taken for a drive, but those in the Toronto-area found themselves hitting a cyber roadblock in the city’s downtown core. Met with a dashboard notification reading “Full Self-Driving […]

Austin, Texas — Tesla CEO, Elon Musk has confirmed two new colours in production for electric vehicles from the newly opened Tesla Gigafactory Berlin, namely Deep Crimson Multicoat and Mercury Silver Metallic. During the factory’s opening ceremony, Musk said the crimson would consist of 13 layers or more, while the silver finish would have eight […]

Are We There Yet: Tesla releases Full Self-Driving beta to U.S. drivers, Canadians still waiting

Toronto, Ontario — Do you have a Tesla and drive with a safety score above 95? You might have full self-driving on your system as we speak: but probably not, if you live in Canada. Over the weekend, Tesla’s 10.11 software update provided updates for safer assisted driving and unlocking the self-driving beta for some […]

Toronto, Ontario – In this week’s electric and autonomous vehicle report, the federal government invests half-a-million dollars into EV awareness campaigns in Ontario, Tesla is putting a priority on output this year and a Quebec recycler has secured funding for a recycling plant in the province. EV Exposure The federal government announced that they have […]