Toronto, Ontario — General Motors triples its the covered areas in its autonomous vehicle network, Google Maps announces greater electric vehicle support and the director of a crown corporation announces the possibility of developing a local industry valued at $48 billion a year. This is the latest in electric and automotive vehicles. Tripled Cruise General […] 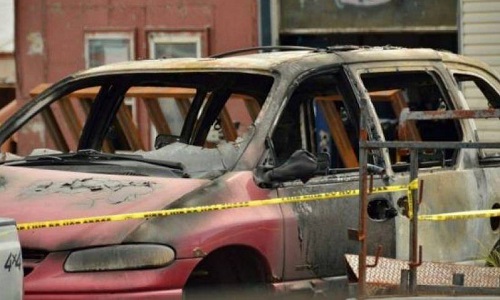 By CRM staff  Toronto, Ontario — November 26, 2018 — A bodyshop owner is back in court today after being charged in the death of one of his employees at a Cole Harbour, Nova Scotia collision repair shop back in 2013, as reported by the CBC. Elie Hoyeck, Your Mechanic Auto Corner, stood in front of […] 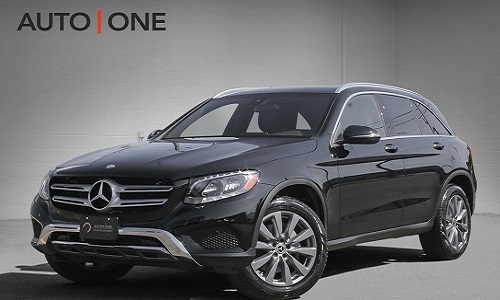 By CRM Staff   Toronto, Ontario–July 31, 2018–Canadian drivers can now subscribe new vehicles as an alternative to leasing or financing, CBC News reported.    AutoOne launched their new subscription services recently in Toronto, Vancouver and Halifax.   These types of subscription services have been widely used in the U.S. and Europe.    Flexdrive is […] 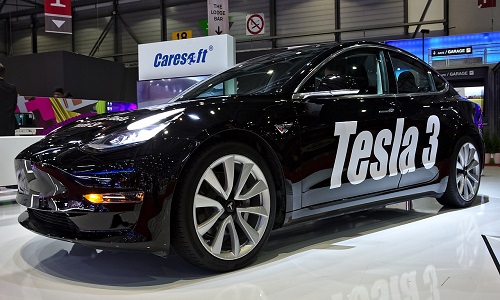 By CRM Staff    Toronto, Ontario – July 16, 2018 — Some Tesla owners explained that they might have to pay an additional $14,000 for their new Model 3 vehicles. According to the CBC, this occured after the Ontario government made the decision to cancel the incentive program for electric and hydrogen cars last week.  […] 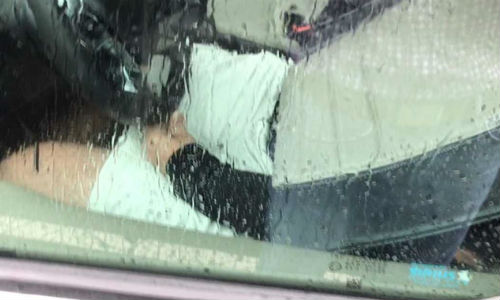 By Jeff Sanford Toronto, Ontario — August 13, 2017 — In this week’s Autonomous Report, we look into the unexpected high costs of autonomous vehicles (AVs), the deleterious effect of automation on driving skills, a self-driving “hoax” turns out to be a research project in disguise and much, much more! – One reason not to […]