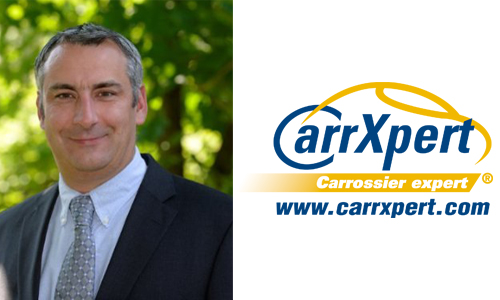 Toronto, Ontario — Jul 12, 2017 — Founded in 2001 by the Quebec Dealers Association (CCAQ), CarrXpert is a network of new car dealerships and dealer authorized collision centres. According to the company, CarrXpert was specifically created by car dealers for car dealers, and today represents and offers support to over 500 dealerships and 200 […] 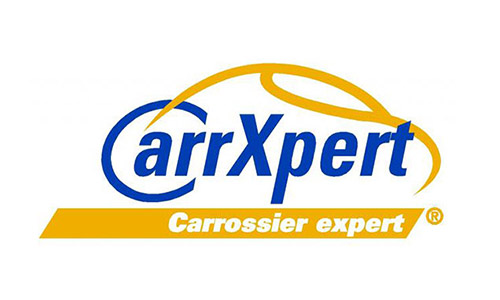 Trois-Riviéres, Quebec — September 29, 2016 — Quebec-based collision repair network CarrXpert recently revealed it has invested in some new, cutting-edge software in an attempt to make it easier for customers to provide feedback on their experiences dealing with the company. Doing away with the old paper survey system that was previously used at all […] 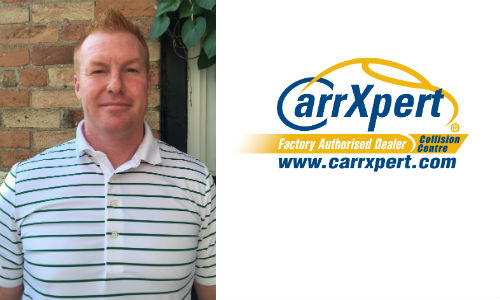