Success is not a straight path—ask Jamie Gray At the end of 2021, Assured Automotive presented Jamie Gray, a graduating student of Fanshawe College’s 310B Program, with the Jerome D’Silva Memorial Award. Typically, awards are given to those who perform best in their realm; and while Jamie did graduate with a 3.84 GPA, the chief […]

Mississauga, Ontario — If you are an independent, a multi-shop owner or a member of a repair network, securing young talent for the future of our industry is of your concern. This is an industry-wide issue. That is why Assured Automotive is taking a grassroots approach to the issue, creating scholarships to support truly passionate […]

Production is about relationships and quality In the pre-covid era, many of us would book vacation time in the southern hemisphere to get a taste of the “good life”; however, in 1994 Tanesh Persaud decided to leave Guyana, and try to attain a “better life” in Canada. Possessing hands on experience in the automotive realm, […]

IT’S ALL IN THE DETAILS

Alvin’s attention to detail keeps him focused on the job—and in life Born in the Philippines, Alvin Bartolome took his first steps on Canadian soil in June of 2009. With limited skills but an immense amount of determination he began to chart himself a path toward success. In 2012 his uncle, Rex invited him to […] 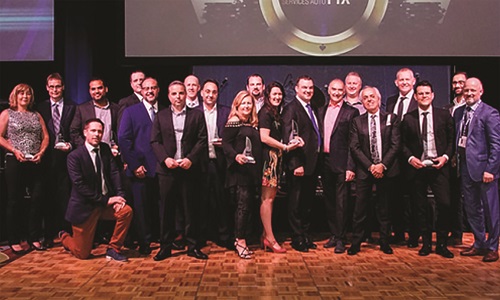 By CRM staff   Toronto, Ontario — December 21, 2018 — Throughout the year many collision repair organizations, companies and shops have been recognized for their hard work. Collision Repair wanted to share some of the numerous awards that were distributed throughout 2018!   CARSTAR awards Canadian franchise of the year At the annual conference […] 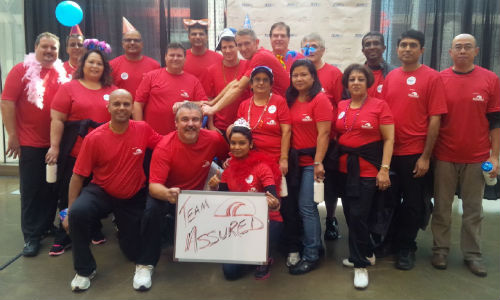 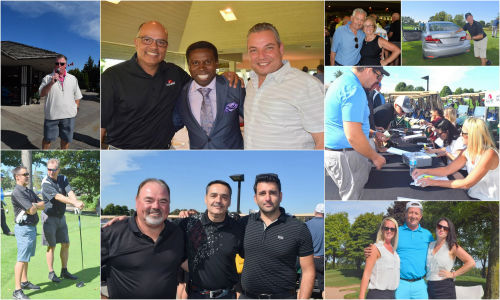 By Jeff Sanford Oakville, Ontario — September 14, 2015 — Assured Automotive held its annual charity golf tournament this past Thursday. The event raised money for the Michael “Pinball” Clemons Foundation, but it also provided a chance to mark the 10th anniversary of Assured Automotive. The industry turned out to show its support, with 146 […] 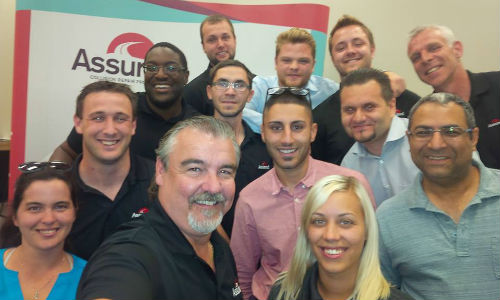 By Jeff Sanford Toronto,  Ontario — July 29, 2015 — As a way of ensuring new staff are up to speed in terms of skills, Assured Automotive has been running a Training Academy for those new to the industry. For three weeks students polish up their estimating and customer service skills while updating their understanding […]

Executive Vision: Des D’Silva of Assured Automotive on profitability, sustainability and the links between the two 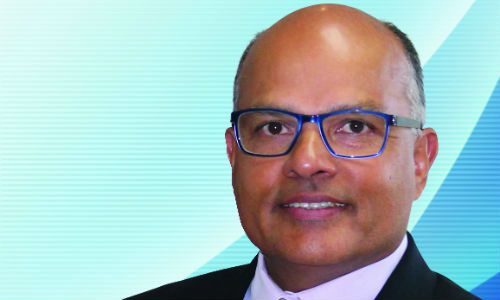 By Mike Davey Toronto, Ontario — July 24, 2015 — Executive Vision is a regular feature focusing on discussions with key players in the auto claims economy and the auto industry, their views on the present industry and their vision for the future. Desmond D’Silva is the CEO of Assured Automotive, one of the largest […]