We Didn’t Start the Fire: Two vehicle fire under investigation in Nunavut city

Winnipeg, Manitoba ⁠— Winnipeg police have laid arson charges against a man in relation to a million-dollar fire at an autobody shop in Feb. 2020.  Henry’s Provencher Autobody and Frameworks suffered a devastating fire last winter, which resulted in significant damage to the St. Boniface, Man. business last winter. The structure and all of its […] 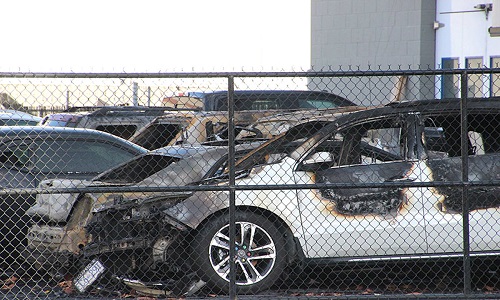 By CRM Staff Toronto, Ontario — November 6, 2018 —A fire outbreak caused damage to 15 vehicles at a Abbotsford bodyshop Saturday. The blaze, which is now being investigated by police as a possible arson case, occurred at approximately 11:30 p.m. at Overseas AutoBody, 2342 Windsor St- south of Peardonville road and west of Towline […] 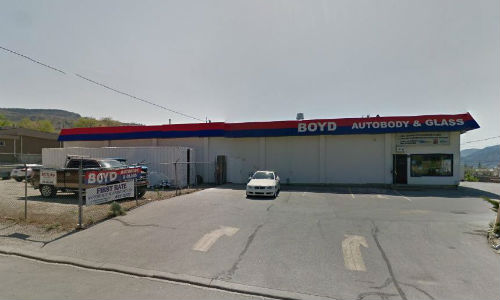 By Jeff Sanford Penticton, British Columbia — September 21, 2015 — A year after an arson at a Penticton collision facility, the RCMP are issuing another plea for help solving the case. On October 3rd, 2014, the local fire department received a call about the fire at 5:00 a.m. Trucks responded and arrived at the […]

Quality Used Car Wholesalers, located at 31 Toro Rd. Photo Courtesy Google Maps.   By Melissa Hayes Toronto, Ontario — August 11, 2014 – As many as eight vehicles were severely damaged in an early morning act of suspected arson at a wholesale lot in the city’s north end. Edward, the owner of Quality Used Car […]