Naperville, Illinois — Spanesi America served up another three courses of aftermarket insight on Thursday as Interactive Week wraps up its fourth day. The day opened with a discussion of Rivian’s recently launched collision repair certification network with the automaker’s network manager for North America, Frank Phillips. Phillips spoke to the various ways that the […] 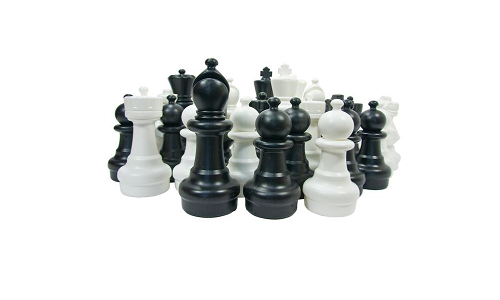 Scottsdale, Arizona, –December 5th, 2018– As the entire CSN team and industry partners infiltrated sunny Scottsdale, Arizona, the focus this year was on exploring “What’s on The Horizon” for CSN and for the collision repair industry. As Chief Operating Officer Flavio Battilana mentioned in his opening address, “I’m excited about what’s before us. It’s a road […]

Winnipeg, Manitoba — January 17, 2017 — The Boyd Group has passed a new milestone with its latest acquisition. The company, headquartered in Winnipeg, now has over 400 shops in its chain. “This significant growth–more than double our store count at the beginning of 2012–is a testament to the skill and hard work of our […]

Chicago, Illinois — August 4, 2015 — The Boyd Group has acquired a new collision repair centre in Mesa, Arizona. The centre previously operated as Red Mountain Collision. “This location is an important addition to our other centres in Mesa and strengthens our presence in southeastern Arizona,” says Tim O’Day, President and COO of the […]