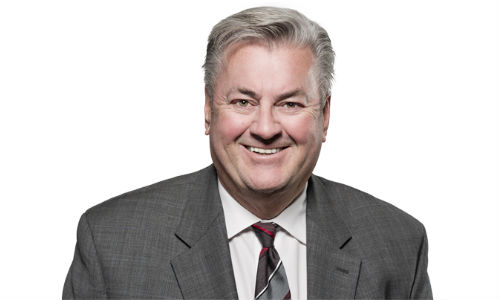 Montreal, Quebec — March 7, 2017 — It’s the sort of situation where the term “end of an era” may be appropriate. UAP has announced that John Buckley, Executive Vice President of NAPA Canada, will retire on May 1, 2017. Buckley has had a remarkable career with the company over the past 45 years. He […] 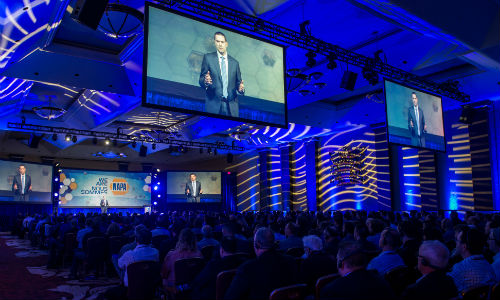 Toronto, Ontario — January 29, 2017 — NAPA held its National Business Conference and Trade Show at the Fairmont Royal York Hotel from January 26 to 29, 2017. The trade show portion of the event ran on January 27 and featured a new electronic purchase tool for easy ordering, special trade show pricing and a […]