Michigan, United States – Ford retailers have sold over one million units in Bronco accessories, with the math suggesting that the average Bronco owner spent $1,700 on these additions. While the average owner of the smaller Bronco Sport spent $800 on factory-backed accessories, most Ford Bronco owners spent around $1,700 instead. Why Ford accessories in […] 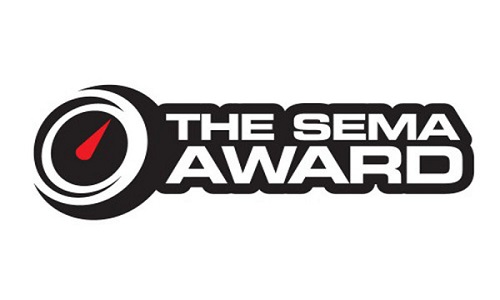 By CRM staff Toronto, Ontario – October 9, 2018 — The 2018 SEMA show is coming up quickly, and with three weeks to go, the finalists for a number of different award categories have been officially announced! Determined by votes cast by the exhibitors of the event, the finalists have been broken up into the […]