Pandemic lockdowns and the drop off in auto collisions that followed unfortunately won’t earn Newfoundlanders any cheaper rates for auto insurance and may actually see the province’s drivers paying more than they did pre-pandemic. Research by HelloSafe found that price quotes in Atlantic Canada increased by 13 percent in the first quarter of 2020, 11.5 percent in the second quarter, eight percent in the third quarter, and 2.6 percent in the fourth quarter.

“It’s not a good trend,” said Alex Desoutter, a spokesperson for HelloSafe. While it does not have any official data, HelloSafe estimates that insurance companies in Canada paid out $2.7 billion less in claims last year. Desoutter estimates the savings in Atlantic Canada at nearly $350 million.

A clearer picture of pandemic insurance rates is expected to come with the release of theGeneral Insurance Statistical Agency’s per-province statistical breakdown of insurance claims, which will likely happen in June.

This data is courtesy of Hellosafe.ca 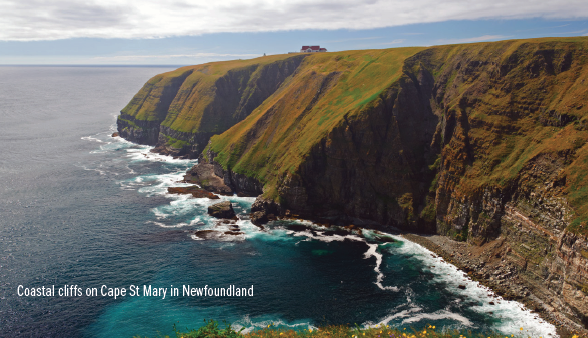 PrevPreviousArtificial Brains or Bust: Carriers can either invest in AI or risk being stranded, says Mitchell International
NextTake The ThroneNext