NOVA SCOTIA IN THE FALL 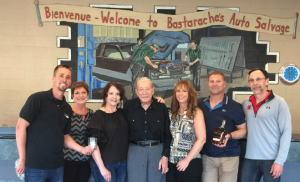 Mark your calendars, auto recyclers–you’ve got plans this fall! The Automotive Recyclers Association of Atlantic Canada (ARAAC) will host its 2022 Convention over two days, on Sept. 30, 2022, and Oct. 1, 2022.

Held at the Inn on Prince in Truro, N.S., the festivities will kick off Friday, Sept. 30 with the ARAAC Board of Directors Meeting and continue on Saturday with further meetings, seminars, a mini-trade show and a reception with dinner and entertainment. Paul “Core Hunter” D’Adamo of RAS Cores will also serve as one of the event’s speakers, surely adding some of his signature humour to his presentation. For more information on the ARAAC 2022 Convention and Trade Show, visit araac.ca/events/araac-2022-convention.

RECYCLER IN THE RACE 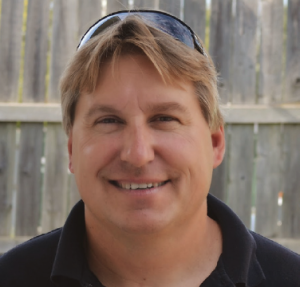 Rob Smith, owner and president of Erin Auto Recyclers, is running for mayor. Smith has owned the local recycler since 2005 and was first elected to Erin’s council in 2014. He told Elora Fergus Today that running for mayor feels like “a natural progression from his eight years on the council” and eight years serving on the environmental advisory committee.

“I’m passionate about my community and that’s really the reason behind it,” said Smith. “I know what’s going on and I have a family that’s basically spent their life in Erin now.” Smith has undertaken countless efforts both in the community and toward industry sustainability, including partnerships with the Ontario Drinking Water Stewardship Program and the industry Switch Out program. In fact, Erin Auto Recyclers became the first recycler in Canada to remove harmful neuro-toxin-laden mercury switches from ABS braking systems in end-of-life vehicles through the Switch Out program.

Steve Fletcher, managing director of the Automotive Recyclers of Canada, said Smith is a key resource to the automotive recycling community, providing insight on the rules of operation in Ontario municipalities. Ontario-wide municipal elections will take place on Oct. 24, 2022.