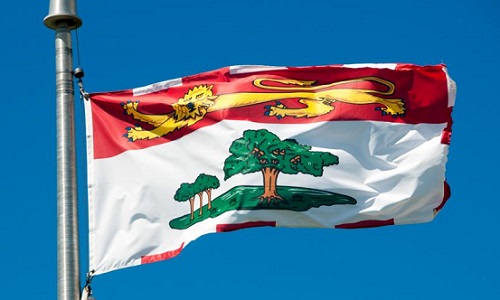 Toronto, Ontario – April 8, 2019 – The number of vehicles impounded in Prince Edward Island more than doubled over the past year, as reported by CBC News.

Impoundments rose from 46 in 2017 to 116 in 2018, in what P.E.I.’s safety division largely attributes to tougher new penalties aimed at decreasing the number of drunk drivers.

Mandatory impoundment penalties changed in October 2017, with the introduction of mandatory vehicle lock-ups for 30 days for first-time offenders.

“You end up having to pay the towing bill, and the monthly rate at the impoundment yard before the vehicle will be released,” said the director of the highway safety division Graham Miner.

Miner explained that the total cost for a first offender could be up to $600. Individuals that are caught again will face longer lockups, including 60 days for a second offence, and six months for a third. The same penalties that apply to alcohol impairment will also apply to drug impairment.

Prior to the changes, a first conviction would lead to a night in jail and a loss of a driver’s license for a year. Vehicle impoundments used to be reserved for multiple impaired charges.

Andrew Murie CEO of Mothers Against Drunk Driving sees mandatory impoundments as a key penalty for discouraging impaired driving. MADD had suggested the very idea to P.E.I a few years prior.

“Having your car impounded even for short periods of time — people don’t like that, and they’re willing to change their behaviours to avoid that.”

Vehicles in P.E.I can now be impounded for any alcohol or drug violation along with a variety of other criminal offences including dangerous operation of a motor vehicle, failure to stop at an accident, multiple offences for driving while disqualified and driving 60 kilometres over the posted speed limit.

“Having aids like legislation that lets us take a vehicle, impound it so the person has extra consequences, is something that we embrace,” said Sgt Leanne Butler, operations NCO with Queens District RCMP.

“Anything that will help us combat this problem is something that we use and helps us in our fight against impaired drivers.”